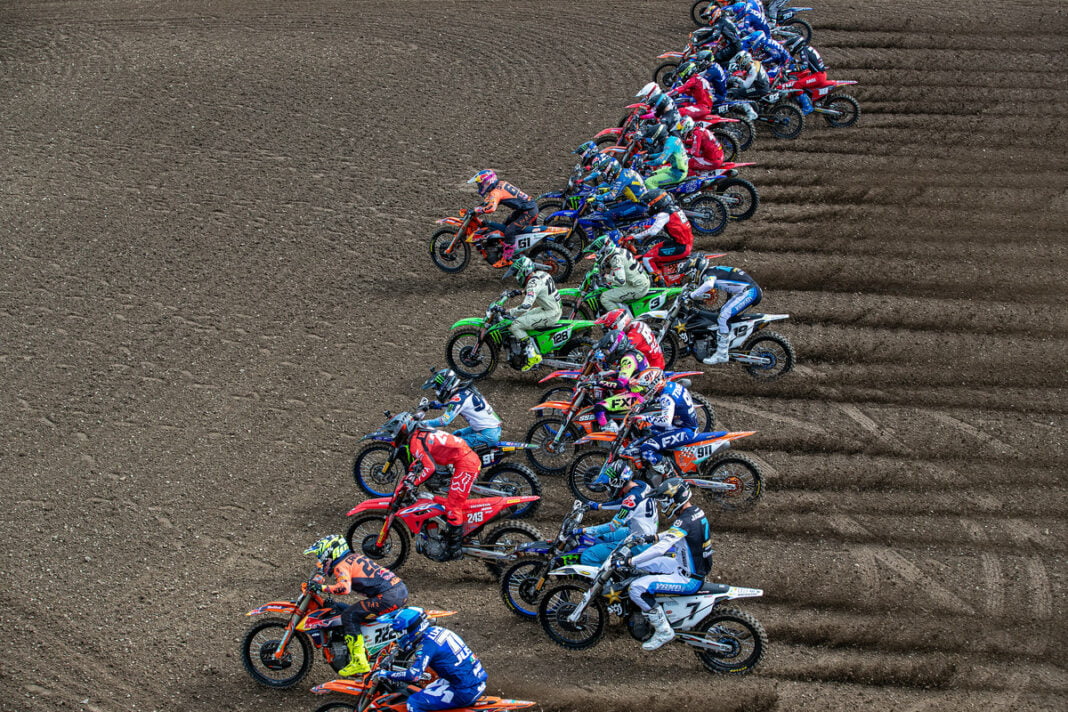 LOKET (Czech Republic) 22 July 2021 – MXGP of Czech Republic is back for 2021, as MXGP heads to Loket for round five of the 2021 FIM Motocross World Championship this weekend.

It’s game on again in MXGP after Loket! Jorge Prado took his first MXGP victory of the season as Tim Gajser had his first big crash of the year in race two to finish back in 15th and he now only has an 11 point advantage in the championship over Tony Cairoli!

Prado took the race one win holding Gajser off the entire moto and even a late race flurry of effort still wasn’t enough for Gajser to find a way by the stubborn Spaniard. Tony Cairoli had a below par race one finishing sixth but made amends in race two. A better start in second behind Prado and an instant pass for the lead by turn two saw Cairoli control the race win to ultimately make big points on Gajser overall.