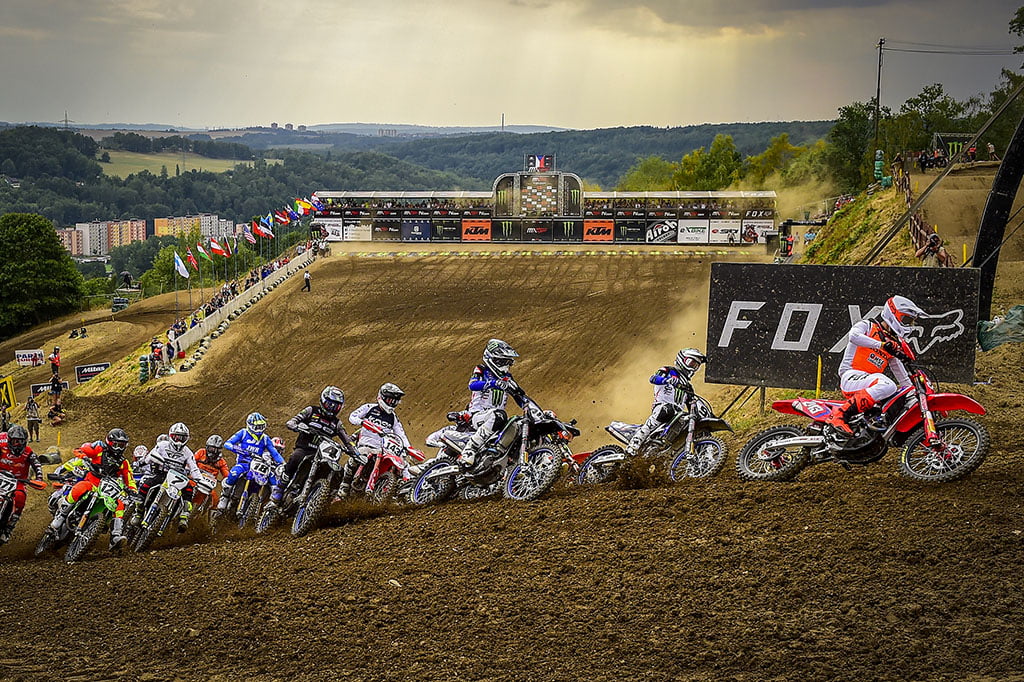 LOKET (Czech Republic) 22 July 2021 – MXGP of Czech Republic is back for 2021, as MXGP heads to Loket for round five of the 2021 FIM Motocross World Championship this weekend.

This year will be the 24th time that the old-school circuit of Loket will host a Motocross Grand Prix, having first welcomed the FIM Motocross World Championship back in 1995, which was won by Belgian Joel Smets on the 500cc Husaberg.

After a year break, MXGP of Czech Republic is back on the racing calendar this weekend and the action is bound to be exciting, as we witnessed the intensity of both the MXGP and MX2 championships one week ago in Oss.