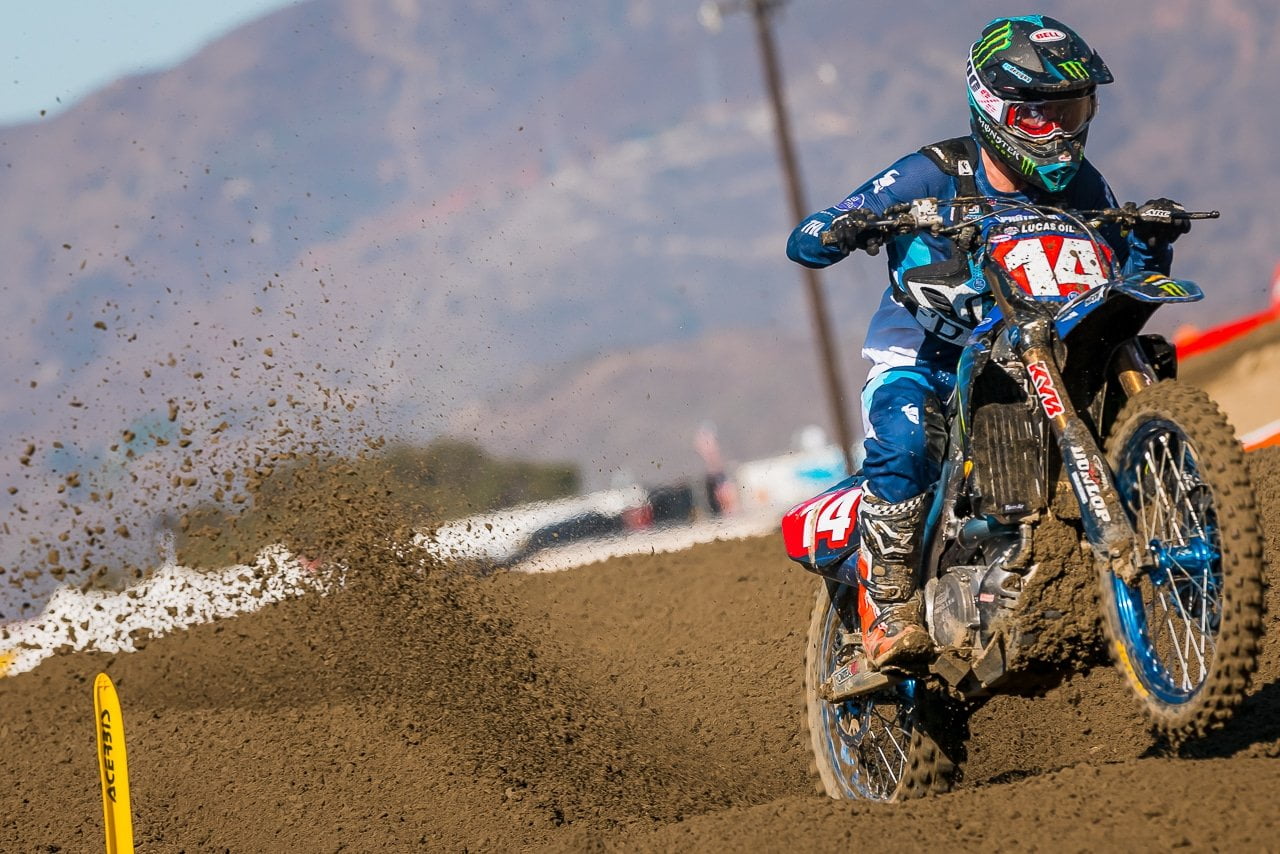 Welcome to the Dylan Ferrandis show.

With two rounds left in the 2021 AMA Pro Motocross National season, the Frenchman, Dylan Ferrandis has a huge 50 point lead over the factory Honda HRC rider of Ken Roczen. Ferrandis has proved himself in the stacked 450 field. He was once disliked by American fans not too long ago. That chitter-chatter from the fans has stopped. You can dislike the Frenchman, but it is hard not to respect him. Let’s see if he can wrap up the championship today. In qualifying, he threw down the hammer capturing the fastest time. He is racing to win, not to play it safe.

The second Fox Raceway round of the 2021 Pro Motocross National championship marks the second to last round of the series. In the 250 class, the factory Honda rider of Jett Lawrence has an 11 point lead over the Star Racing Yamaha rider of Justin Cooper. Both these riders in qualifying were battling for the top spot. Let’s see how the day shakes out.