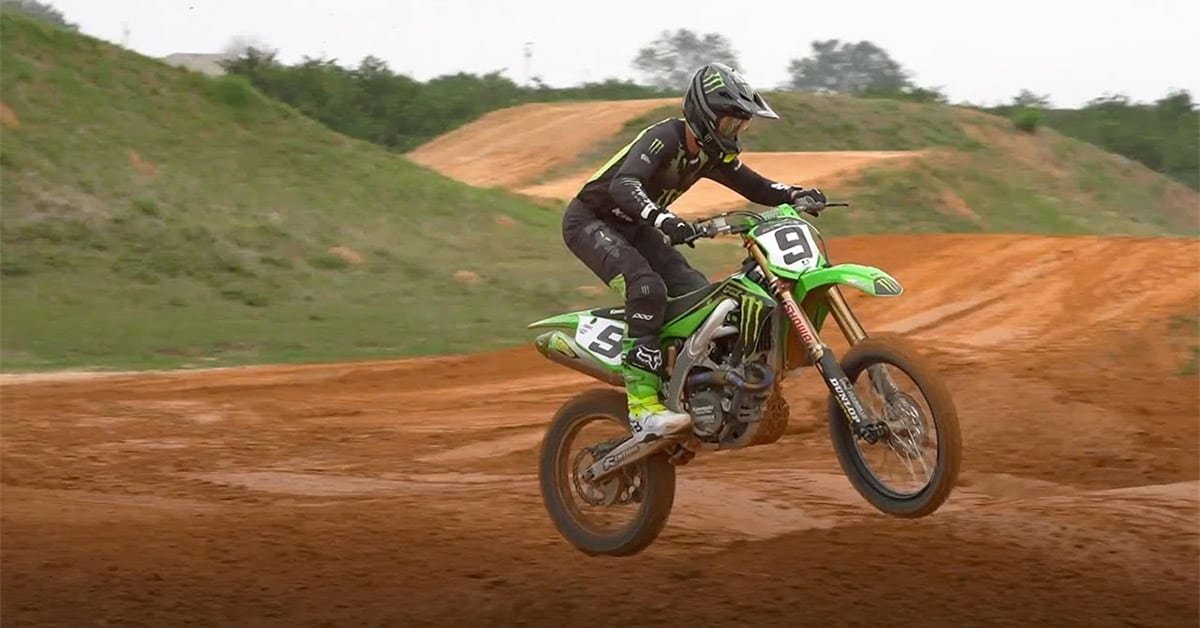 Cianciarulo has been out since Orlando 2 when he broke his collarbone in a nasty crash in the whoops.

“A lot of time and effort goes into each season and it’s extremely frustrating to have a set back like we did this past weekend,” he wrote at the time. “I broke my collarbone and I’m gonna be off the bike for a bit. I’m really pissed off at myself for making that mistake. It’s completely unacceptable. I won’t be discouraged, though. I love what I do and I put my heart and soul into it. I’m going to keep working on the things I need to in order to reach my goals. Simple as that. I appreciate my supporters and I’ll keep you guys updated.”

Forkner, a pre-season title favorite in the East Region, never really got his season off the ground. He went 2-6 at the first two rounds before breaking his collarbone at Houston 3.

Both riders will focus on the start of Lucas Oil Pro Motocross which kicks off May 29 at Fox Raceway.

Watch the whole video down bellow