| The Home of Motocross News
Home News Arminas Jasikonis is Back on the Bike After Four Months !! 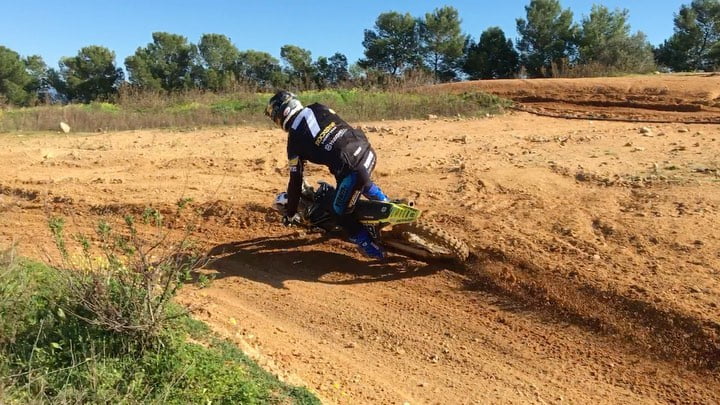 Arminas Jasikonis is back on a bike, just shy of four months after his serious accident at the Grand Prix of Lombardia. What more is there to even be said? It’s just so good to see him back in action.

Arminas Jasikonis crashed during an MXGP of Mantova and was left in an induced coma fighting for his life.

The Factory Husqvarna rider recently joined his team in Belgium and he’s already got back on the bike! AJ and the team are now in Italy preparing for the season.

It’s amazing news and Jasikonis himself admits he didn’t know if he’d be able to ride again!

“Back on the bike and it’s something… It was a question if i can ever ride a bike but now question is out of my head! Road is like to the moon and back 3x times but eeeyy, we don’t give up that easy! Massive thanks to my whole team for believing in me”, Jasikonis stated on social media.