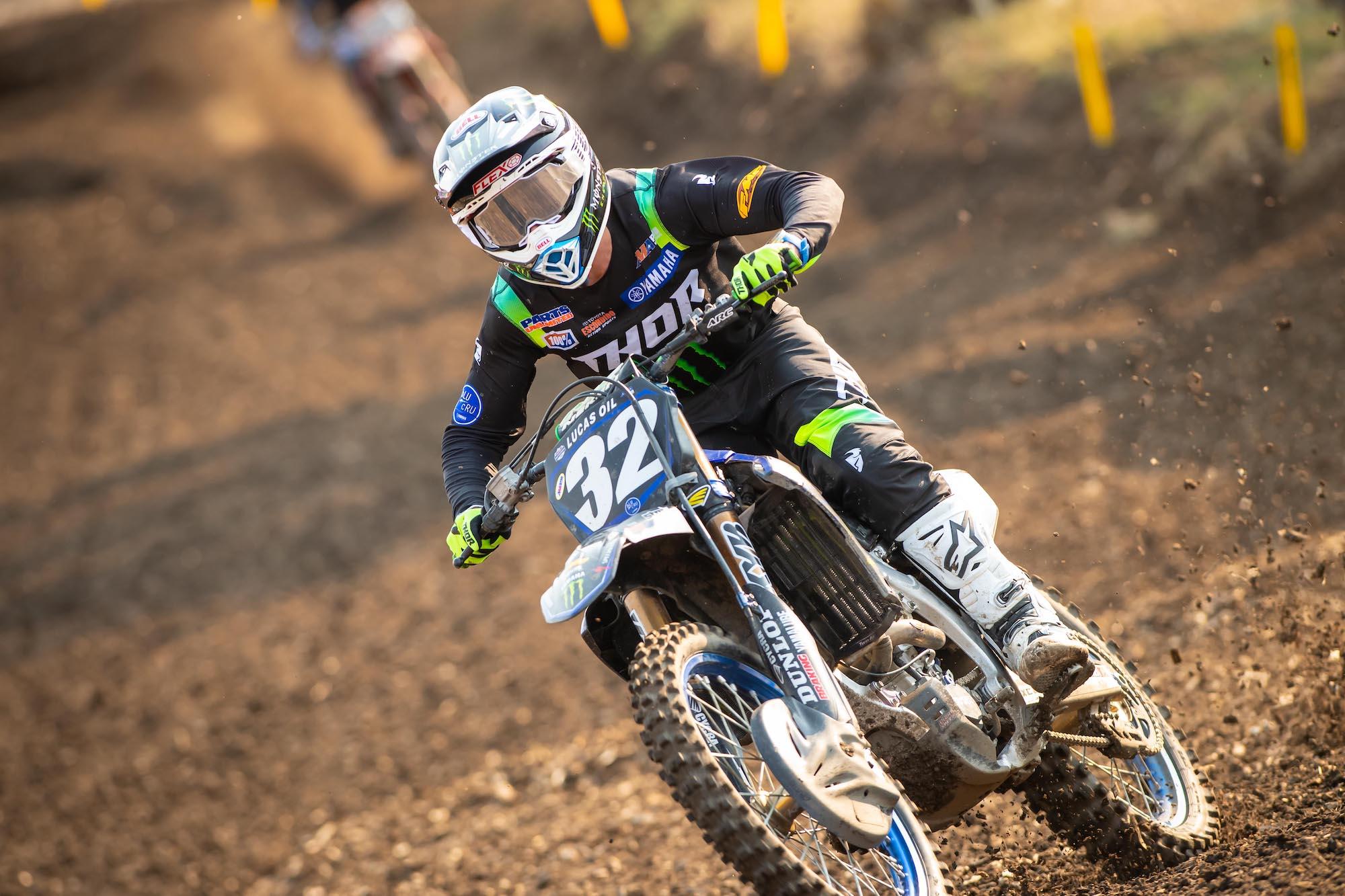 Cooper explained that small crash resulted in his bike landing on him, and that caused a broken bone in his foot. However, with just over three weeks until the 250SX West Region kicks off (February 20 at the Orlando 2 Supercross), Cooper said in the post he will “be at round 1 ready to go.”

Cooper is a favorite for the 250SX  West division, but it will be interesting to see the impact of the injury. Cooper made his AMA Supercross debut in 2018 but was sidelined with an injury after the opening round. In his two full seasons of supercross, Cooper finished second in his region with 180 points both seasons: 2019 in the 250SX East Region and 2020 in the 250SX West Region. He earned his maiden 250SX main event win at the 2020 Anaheim 1 Supercross. Cooper has 11 career 250SX main event podium finishes in his 19 starts.

Justin, who was expected to the the main guy on the team after Ferrandis went 450, wrote: “Unfortunately, I had a small crash in a turn last week where the bike came down and landed on my foot wrong. I ended up breaking a bone in my foot, so I’ll be on this thing getting my cardio in until further notice. Doing everything I can to be back as soon as possible. I’ll be at round 1 ready to go

See you guys there.”,