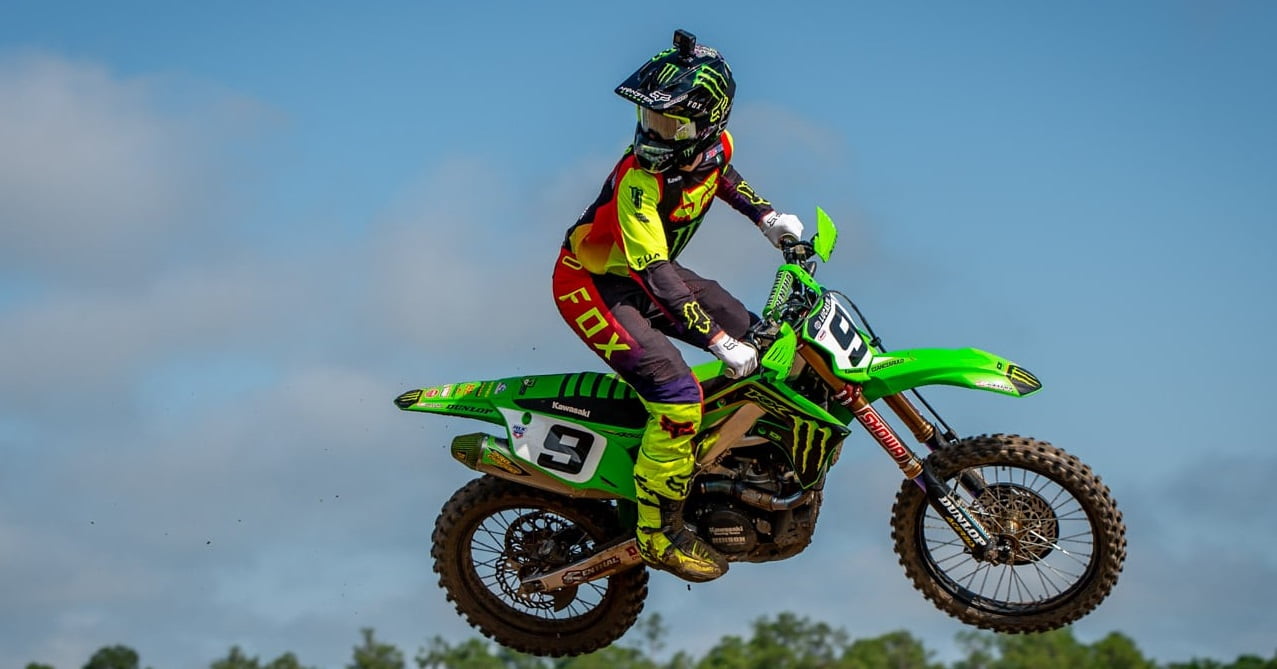 Helmet cameras will no longer be allowed in Lucas Oil Pro Motocross beginning in 2021, according to a competition bulletin posted on the MX Sports website, promoters of the series, on Friday.

The bulletin reads as follows:

Rule 3.20.c. of the 2021 Rules for Professional Motocross Competition has been amended to prohibit the use of helmet-mounted cameras or other recording devises, as follows:

c. Helmet-mounted cameras or other recording devices of any type are prohibited. Riders may request approval to use Onboard Cameras for mounting on the motorcycle or body of the rider, other than the helmet, subject to footage use terms and conditions.

Late last year, a rule was announced that cameras or other accessories would NOT be permitted to be attached to a rider’s helmet in all amateur AMA Racing disciplines. The new rule was created through the AMA Competition Commissions process and approved by the AMA Board of Directors.

The new rule did not initially apply to professional AMA events, as helmet cameras were allowed in Monster Energy Supercross.

This is no longer the case in regard to Lucas Oil Pro Motocross, as riders must now request approval to use onboard cameras for mounting on the motorcycle or body of the rider, other than the helmet.

The rule is new to the U.S. but not other parts of the world. Australia banned helmet cameras in 2017 and parts of Europe have done so as well.