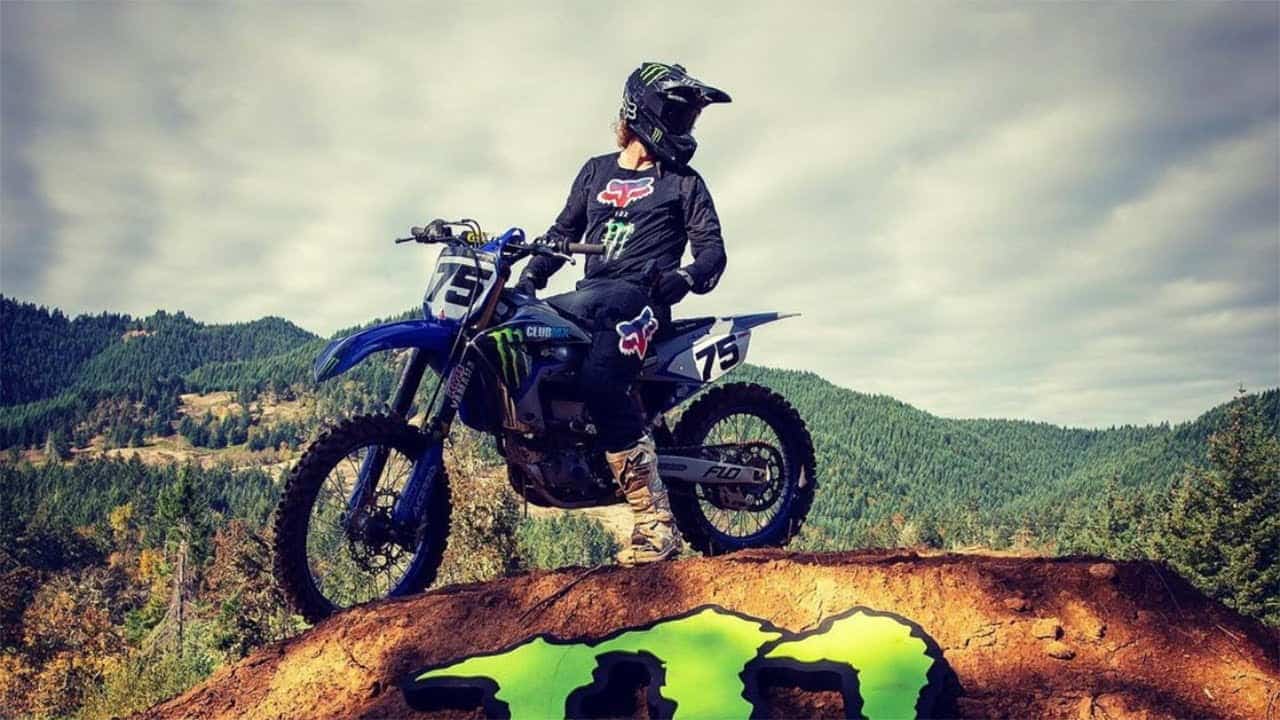 Josh Hill is just a badass on a dirtbike and always has been.. Riding a little bit of everything snocross, X Games, free riding,Supercross …

While Josh Hill actually retired from supercross in 2015, he returned in 2018 and did a few races as a fill-in for Monster Energy Factory Yamaha, going 21-16-19 in three appearances.

Hill has confirmed he will race the three Atlanta rounds on a Yamaha 450 backed by Monster Energy, Mountain Motorsports and ClubMX.