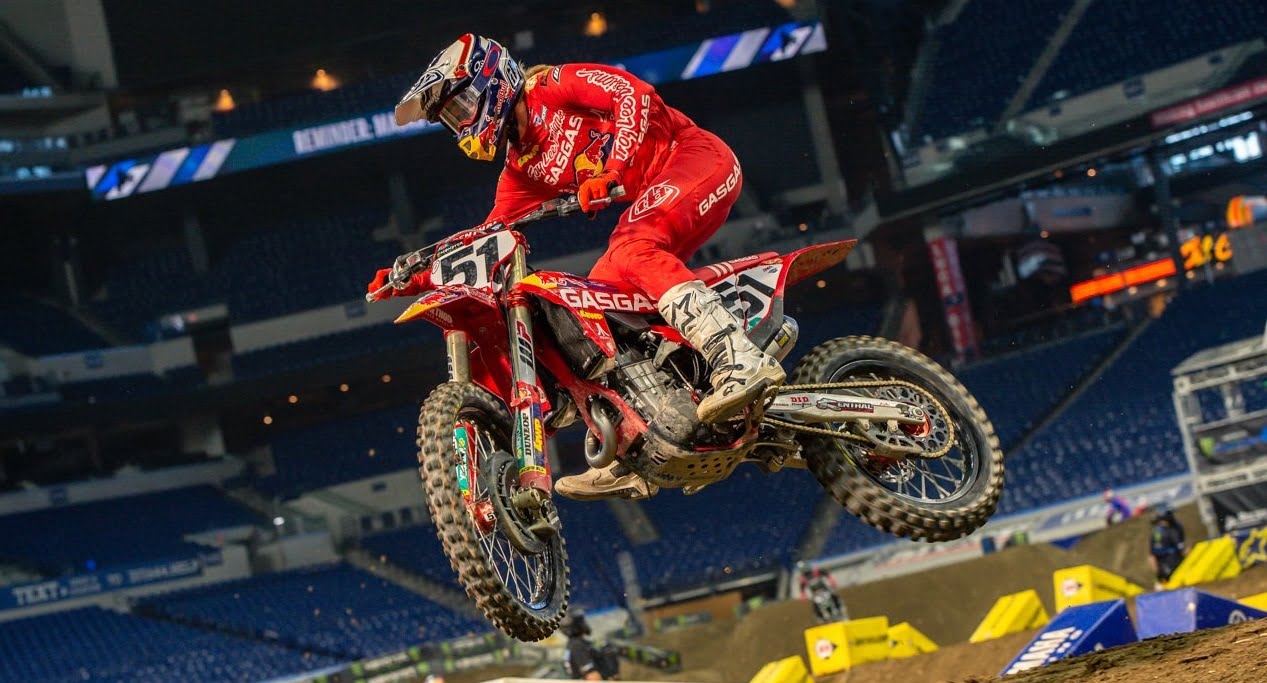 Justin Barcia has spoken about the two big incidents in his race involving his clash with Roczen early in the race when they came together in the corner and the move by Friese that left Barcia (and Tomac) on the deck.

“Well I have a lot to say but will keep it short…” said Barcia on social media. “The racing incident with Kenny was just that I misjudged the section slammed my brakes but was to late thankfully nobody went down. I talked to Kenny & he agreed.. all good there.”

On Friese taking him out Barcia is trying to bite his lip: “The lap rider situation is what it is, I could rant complain and so on but that wouldn’t change a thing. Everyone knows the rider and it was completely out of my hands unfortunately. Looking forward to Orlando back in my home state and ready to battle for those wins!”

You can see that incident below: