| The Home of Motocross News
Home News Rumour – Aaron Plessinger Had An Offer From RED BULL KTM for... 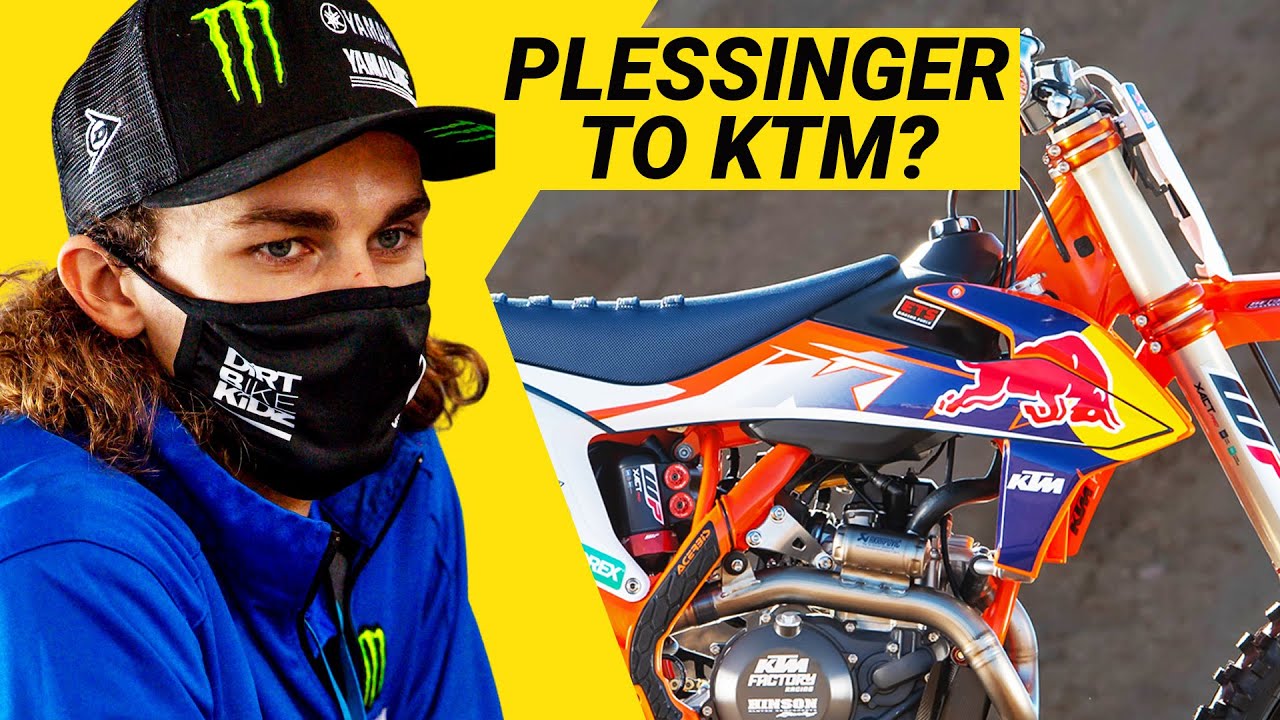 And you know he is looking at AP’s contract coming up, going that’s my spot. Aaron Plessinger hasn’t had the greatest two years, that’s my spot. Mookie is Supercross- only, so i think that’s a separate deal, and Dylan has signed for a couple of years..

And now Aaron Plesinger, through all the hard work on his own, figuring that bike out, getting back with the star guys, whatever that is, Aaron has been riding really well.. Well most of us don’t know what Aaron Plessinger is going to do next year. Well now, he may go to KTM, or he may stay to Star Yamaha – of course , Yamaha coult match the offer.

Check the whole video down bellow !!