Dirtbike Lover
Home News Unboxing a Brand New Kawasaki KX500! Been in The Crate for 17... 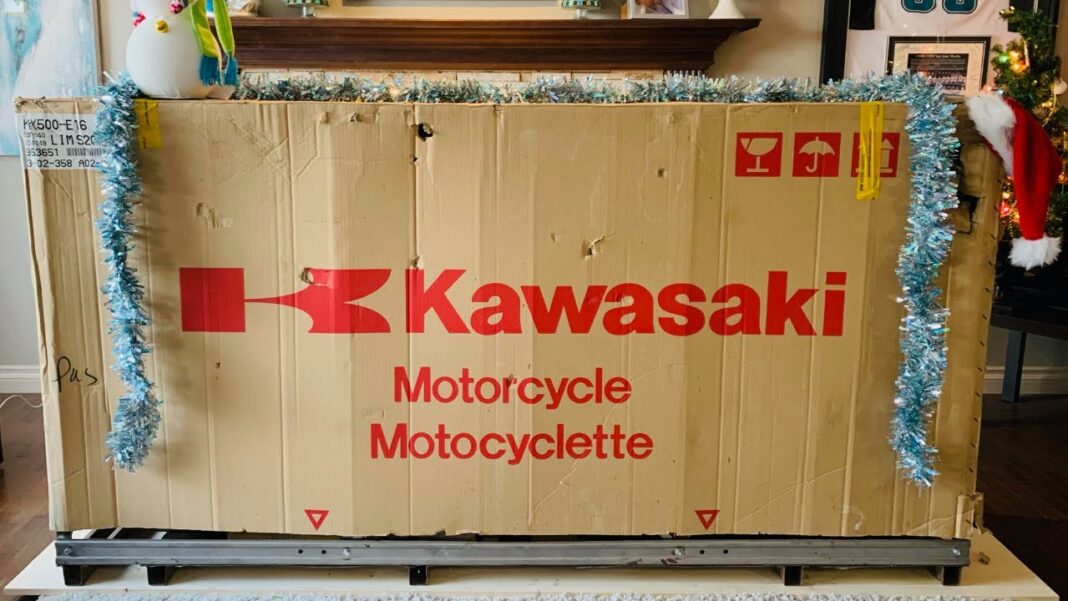 The Kawasaki KX 500 is a 499 cc two-stroke single motocross motorcycle made by Kawasaki from 1983 until 2004. The Kawasaki KX500 was developed as an air-cooled 500cc motocross bike for competition in the 500cc and Open-Class of motocross. 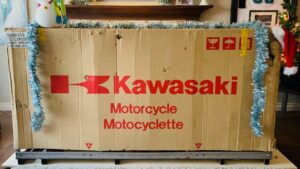 Interestingly enough, the KX500 remains competitive even now in one very specialized realm. It was, perhaps, the greatest desert racer of all time. Motocross might have been its intended mission, but it’s particular blend of strengths meshed perfectly with the needs of western off-road racers. The KX was all but unbeatable in the National Hare & Hound series as well as in Baja. Many top desert racers say they would still ride it to this day, if only they could.

These guys were lucky enough to find a brand new 2003 model, still in its original crate. What would you do with it? Polish it or rip it? ss

Shane McElrath Injured And Will Delay Appearance in Houston

Chase Sexton Partners With Monster Energy For 2021 And Beyond