| The Home of Motocross News
Home News Jalek Swoll Оpen up Аbout his Difficult Life and his Path to... 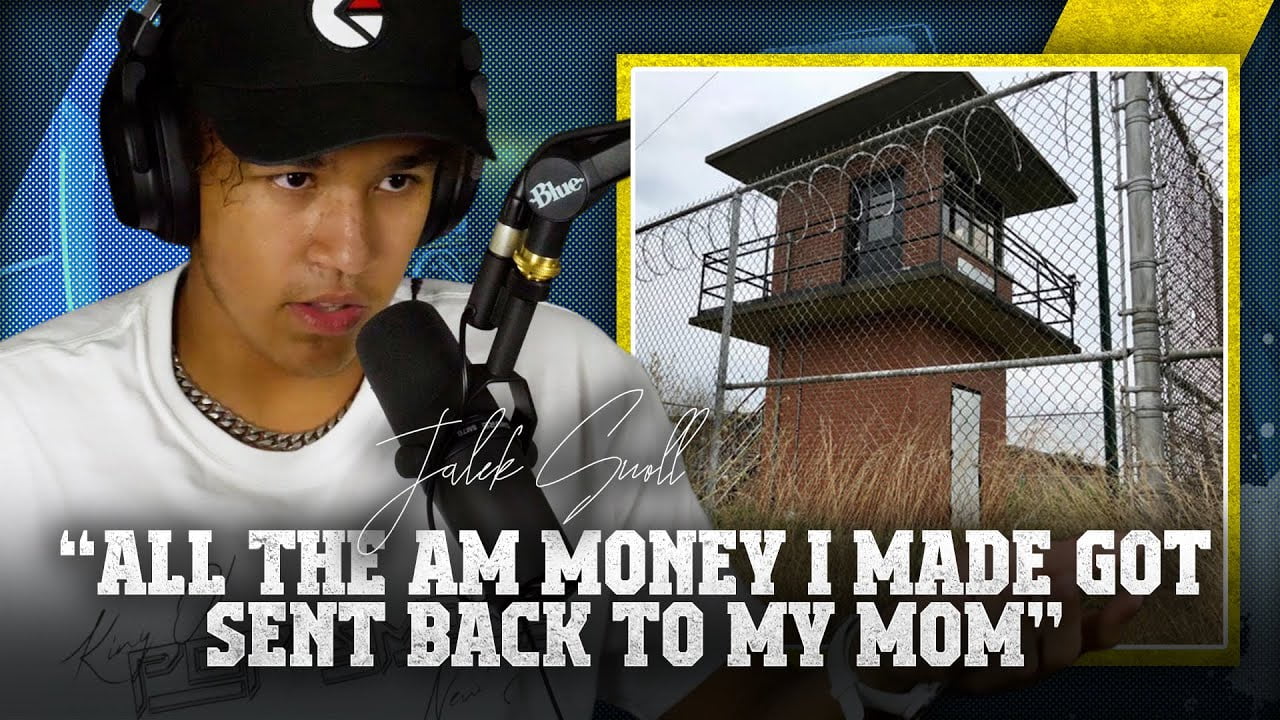 Jalek Swoll’s father was sent to prison when he was 13, racing motocross turned from fun to essential. He moved away to live with the Ferry family and sent the money he won at amateur races to his mom and two brothers.

Jalek Swoll is one of the most promising up and coming racers in the Motocross and Supercross world. He got his first professional win this year at the High Point National in the AMA 250 class in just his second season as a pro aboard the Rockstar Energy Husquvarna bike. Jalek achieved all this off the back of one of the most a-typical upbringings I’ve ever heard. Jaleks story is inspiring and I hope you all enjoy!

Malcolm Stewart has always been a mentor to Jalek Swoll and now for 2022 Mookie joins Swoll on the Aldon Baker program in Florida and predicts to outcome of the unlikely duo!

You can listen the full Podcast video down bellow !!