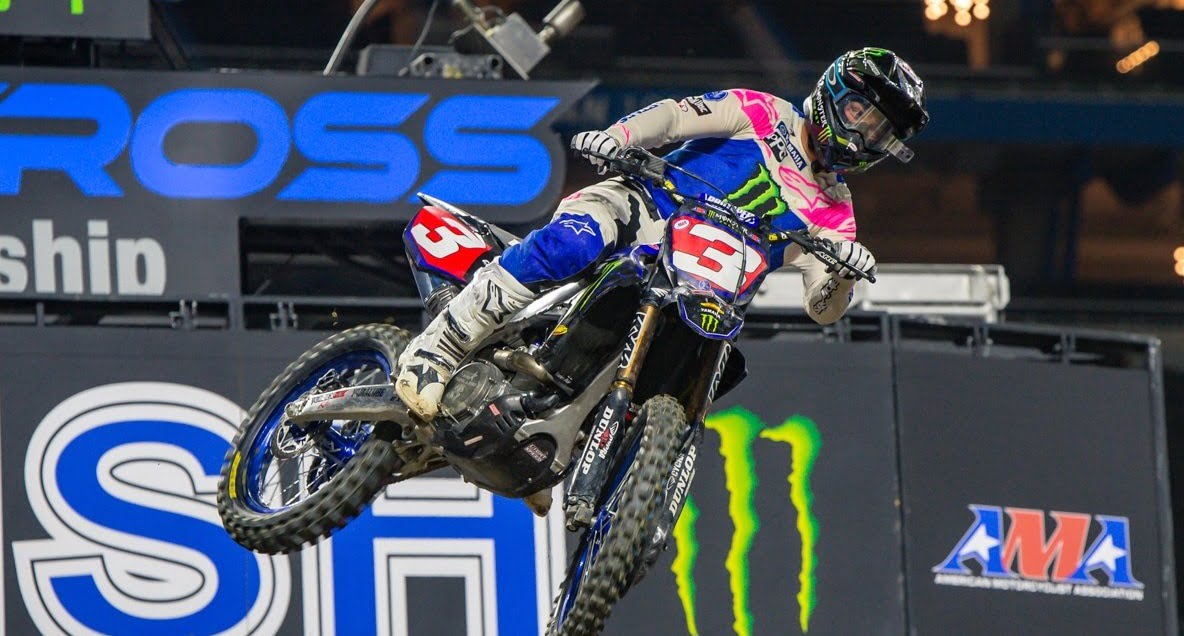 We’re back in the Home of the Detroit Lions for the tenth round of the 2022 Monster Energy Supercross season. In the 450 point standings, Eli Tomac continues his reign of supremacy as he became the Daytona champ, winning Daytona for the sixth time. After his win, Eli now sits 17 points ahead of Jason Anderson who holds down the second place position and 33 points ahead of Cooper Webb in 3rd. In the 250 class, Jett Lawrence continues to prove that the hype was real as he leads with the red plate, and opponent Cameron McAdoo tests Jett’s skills in second place. While we get ready for the tenth round of the season, scroll down below to find out everything you need to know heading into Detroit.