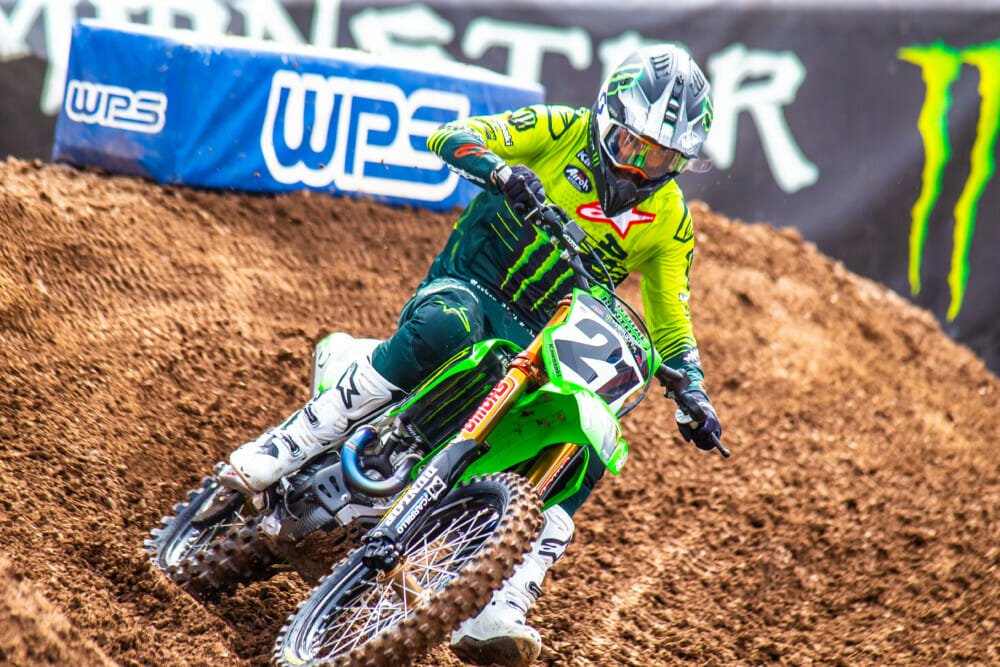 The final round of the season is finally here in Salt Lake City and even though the 450 championship may have been won, there’s still a fight for the podium. Jason Anderson, Malcolm Stewart, Justin Barcia, and Marvin Musquin all have a chance to be on the podium, especially in third place. But first, we have to see who’s fastest in the premier class on the Salt Lake track..

The 250 East has already been claimed by Jett Lawrence but the 250 West is still being led by Christian Craig. It’ll be a long shot to see if Hunter Lawrence will win the title but his brother Jett has communicated that he may help out in some way for his brother to win the title. So who do you think will be the fastest in Salt Lake City?

Salt Lake City Replays will be uploaded down bellow!!