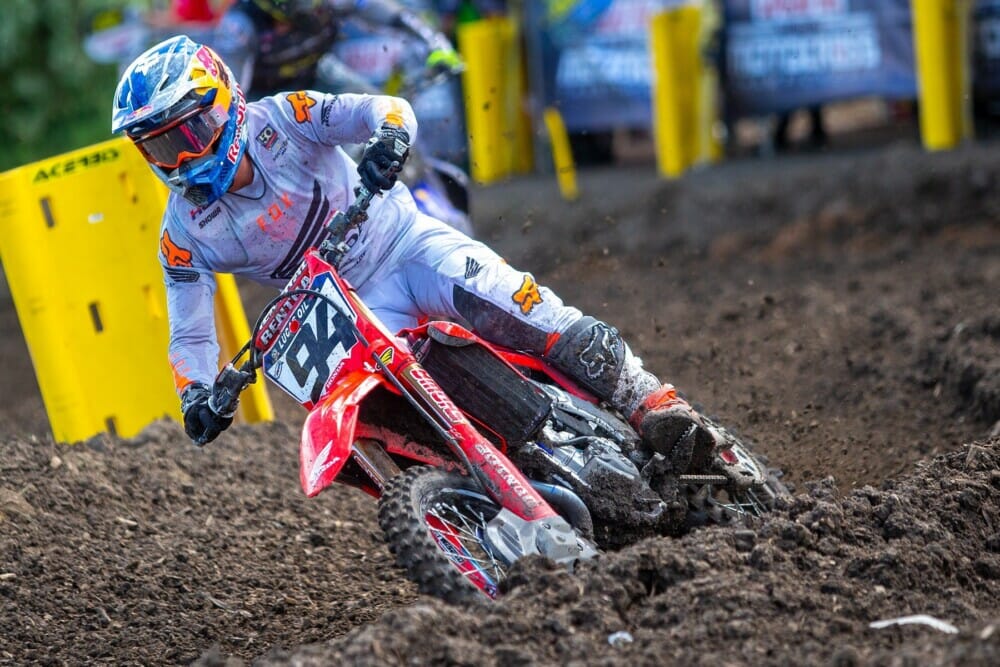 The 50th Anniversary of the Lucas Oil Pro Motocross Championship, sanctioned by AMA Pro Racing, will make its East Coast debut for the fourth round of the 2022 season, with the sport’s own long-standing Father’s Day tradition. The Lucas Oil Stabilizer High Point National is one of American motocross’ crown jewels, with more than four decades of history that dates back to 1977 on the hallowed grounds of High Point Raceway, which sits nestled on the Holbert Family Farm in Mt. Morris, Pennsylvania, a mere mile from the West Virginia border. The landmark 45th running of this storied event will take place on Saturday, June 18, with comprehensive live coverage that will be posted right here in the end of the article!

After an impressive broadcasting debut that left the industry abuzz, AMA Motorcycle Hall of Fame Class of 2000 inductee Broc Glover will once again take a seat alongside host and lead commentator Jason Weigandt to provide key insight as an All-Star Analyst. The six-time AMA National Champion and Southern California native became one of motocross’ biggest stars in the late 1970’s and early 1980’s, thanks to his incredible success as a Yamaha factory rider and his trademark surfer look of blonde curls that helped garner Glover the nickname “The Golden Boy.”