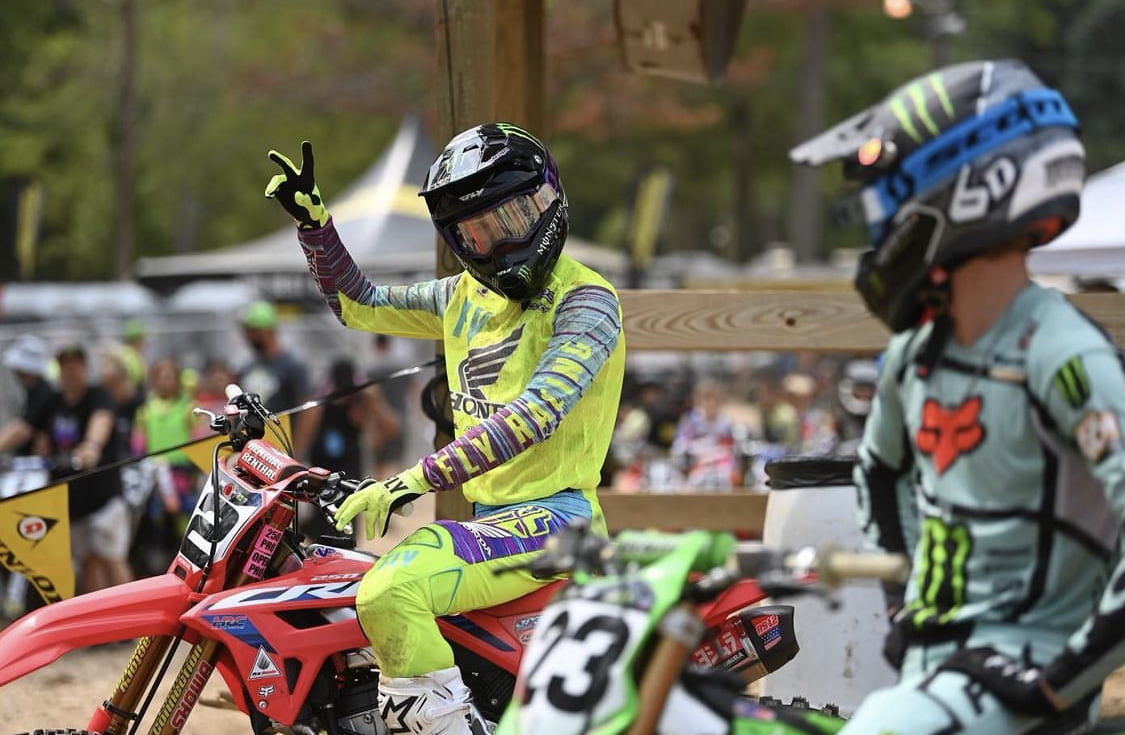 On the eve of the 41st running of the Monster Energy AMA Amateur National Motocross Championship, MX Sports has announced that RacerTV will once again provide exclusive live streaming coverage of the world’s largest motocross event. Racing from Tennessee’s legendary Loretta Lynn Ranch kicks off on Tuesday, August 2, with the first day of 108 total motos across 36 classes of competition and RacerTV will showcase every gate drop, beginning at 7 a.m. PT / 10 a.m. ET.

The journey to crown 36 AMA National Champions will continue through Saturday, August 6, and RacerTV will be there every step of the way, with a commentating team led by Jason Weigandt, the voice of American motocross, and DMXS Radio’s Kevin Kelly, in addition to veteran announcers Rodney Tomblin and Mikey Waynes. They’ll be joined in the broadcast booth by special guests all week long.

To view the results from all classes from the 2022 Monster Energy AMA Amateur National Motocross Championship, visit resultsmx.com/lorettas.