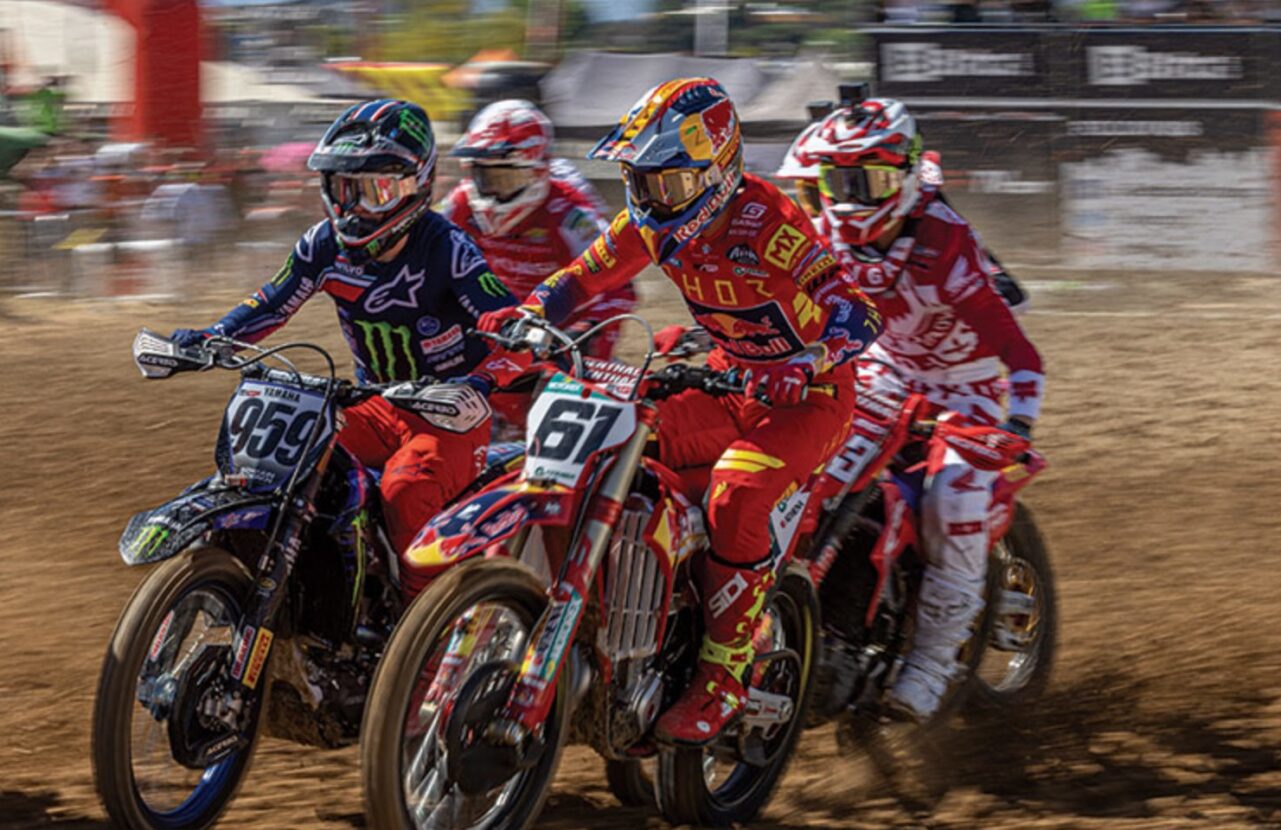 A hot weekend in Spain concludes the ninth round of the FIM Motocross World Championship as Monster Energy Yamaha Factory Racing’s Maxime Renaux and Red Bull KTM Factory Racing’s Tom Vialle topped the podium at the MXGP of Spain, while home hero Jorge Prado of Red Bull GasGas Factory Racing suffered heart break as he failed to make it to the box on home soil.

It was a perfect weekend for both riders, who went 1-1 in their respective MXGP and MX2 races, showing their strength as they prepare to head to their home GP in France next weekend.

There was more to celebrate as Red Bull GasGas Factory Racing’s Simon Längenfelder made his much-anticipated return to the box since round one in Matterley Basin, while Monster Energy Yamaha Factory Racing’s Glenn Coldenhoff celebrated a back-to-back podium and Standing Construct Husqvarna Factory Racing’s Brian Bogers secured his second GP podium of the season.