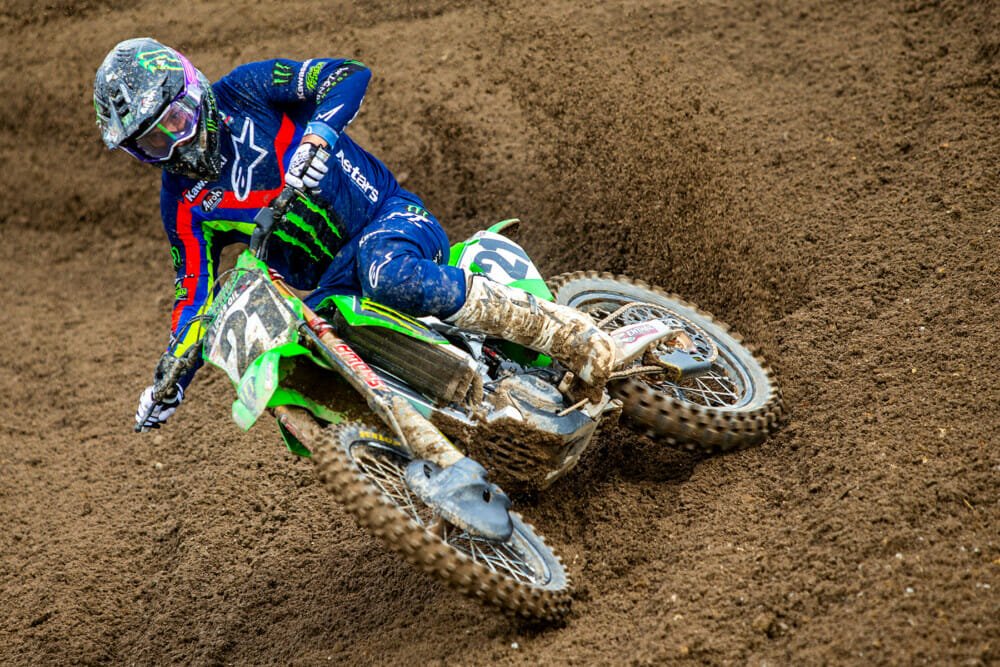 The Lucas Oil AMA Motocross National Championship moves North to the Hangtown motocross track for the second round of the National MX series. The weather was much cooler and overcast than the normal hot weather Rancho Cardovo generally has this time of year.

In the 250 class, Jett Lawrence and his brother Hunter set the tone at the first round on their factory Honda CRF250s. It was impressive, to say the least. With the first round out of the way and qualifying did at Hangtown it looks like riders like Justin Cooper and Michael Mosiman have stepped up the pace to challenge the brothers.