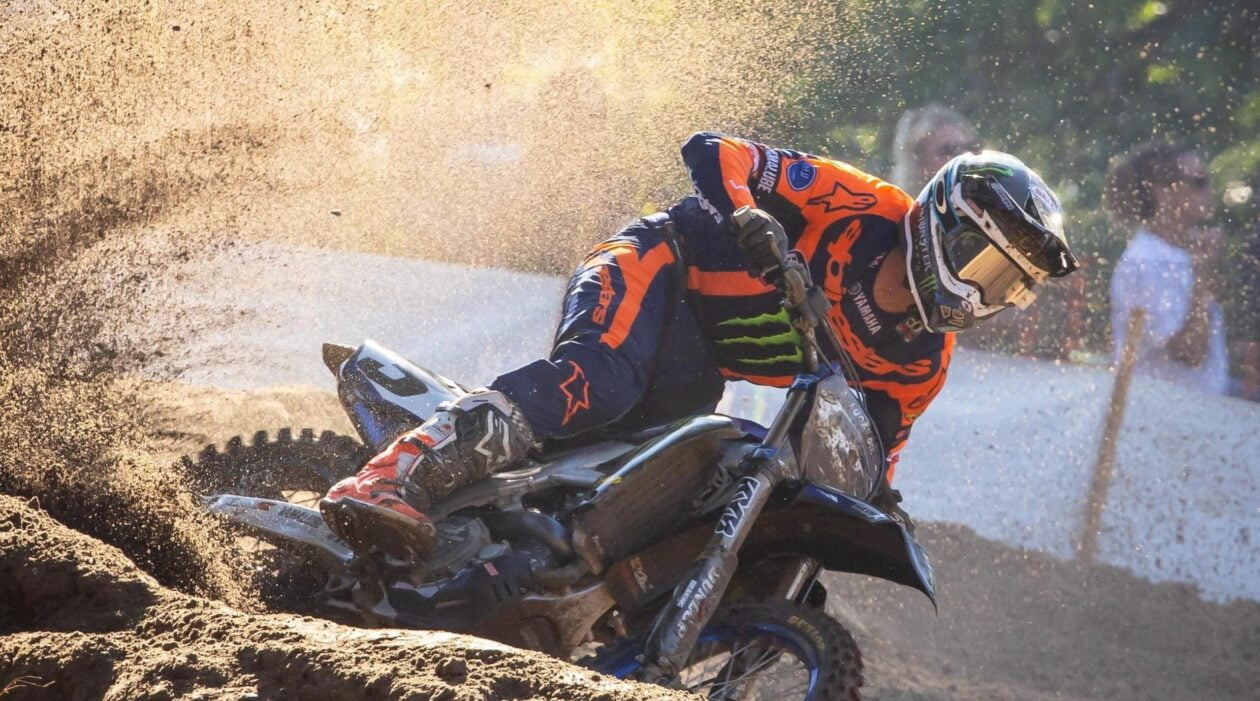 It’s the sixth round of the 2022 Pro Motocross season and we’ve arrived at The Wick 338 located in Massachusetts. Southwick offers more sand than any other track currently on the 2022 circuit and we’ll see more separation in skill than any other round. In the points, Chase Sexton still holds onto the red plate but every round, Eli Tomac inches closer and closer to the lead. Chase continues to ride more consistently than any of his other 450 seasons prior so we’re looking forward to the battle that is to come.

In the 250 class, there has been an exchange of red plates between the Lawrence brothers, as Jett’s disastrous engine failure last weekend has allowed his brother, Hunter to gain the points lead. Even though the two Australian brothers have dominated the series so far, we’re only halfway through the season so anything can, or won’t happen.