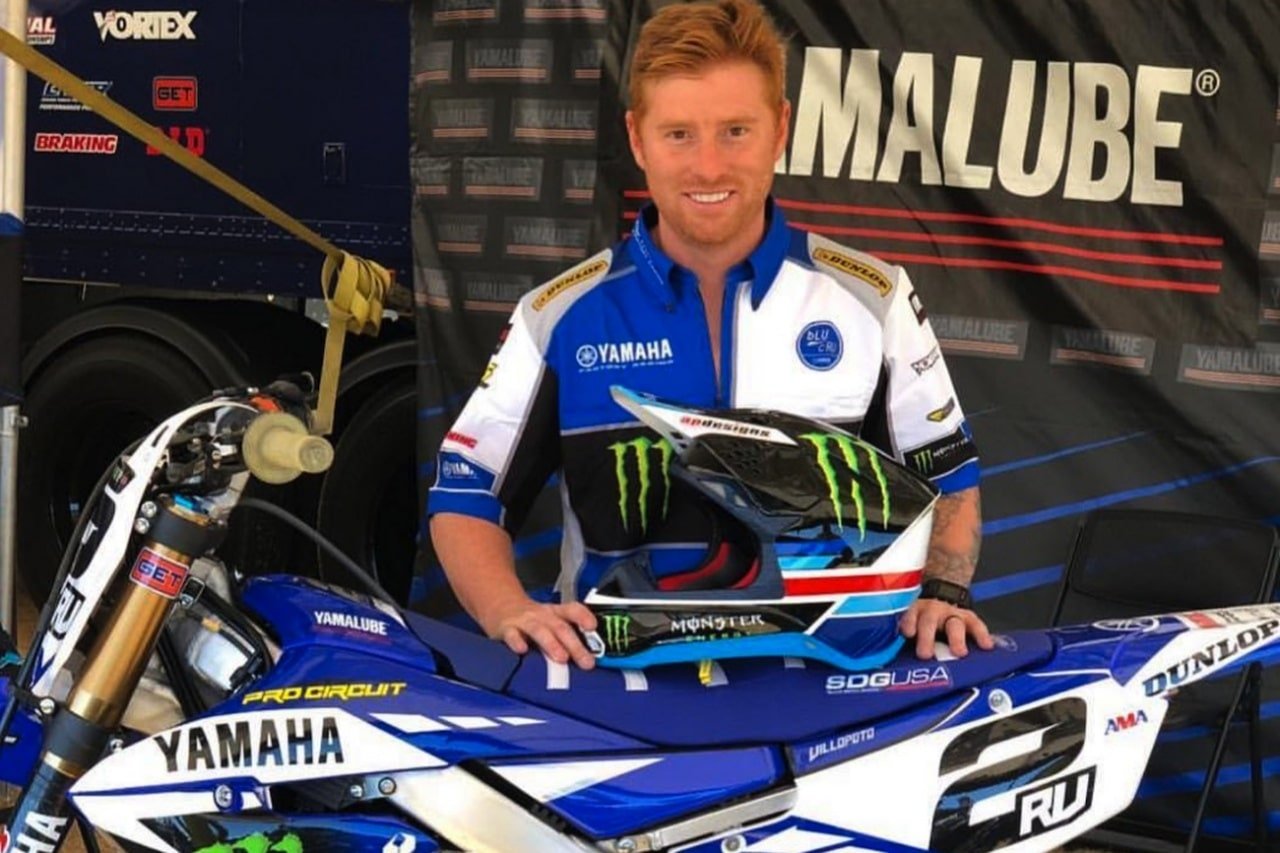 2022 VMXdN Teams list has been published ahead of the VMXdN Foxhill, which is set to open its gates at noon Thursday, August 25.

Below is an epic VMXdN Teams entry list, with Team USA catching the eye, but Team GB looks strong with Kurt Nicoll, Tommy Searle and Brad Anderson – you would be a brave man to bet against these three lions.

The American squad has traditionally been strong at the nations, and this vet’s event is no different. With so many national championships and Des Nations team achievements between them, the line-up of Mike Brown, Ryan Villopoto and Zach Osborne will surely be a severe threat for the win.

The Northern Irish squad are no strangers to victory. The team comprises of Gordon Crockard, Nev Bradshaw and Graeme Irwin, and these guys are prepared to battle for the win, running numbers 1,2 and 3.

The big names don’t stop there; with Mark Eastwood, Jake Nicholls, Adam Lyons, Bryan Mackenzie and Phil Mercer all lining up to do battle, the sparks are sure to fly.

You can already taste the anticipation of 40 of the world’s best vet riders on immaculately prepared 20-year-old two strokes. All on the pipe, hammering down into the valley. The place lit up with the sound of AC/DC and Sandstorm and the obligatory air horns echoing across the valley.

The gates open at midday on Thursday, August 25. Alongside the racing action, there is plenty to keep you entertained with live music, superstars of our sport on hand, and some of the largest brands in motocross launching their 2023 gear.

Pre-sale tickets, camping passes and trade stands are available on the Eventbrite website.