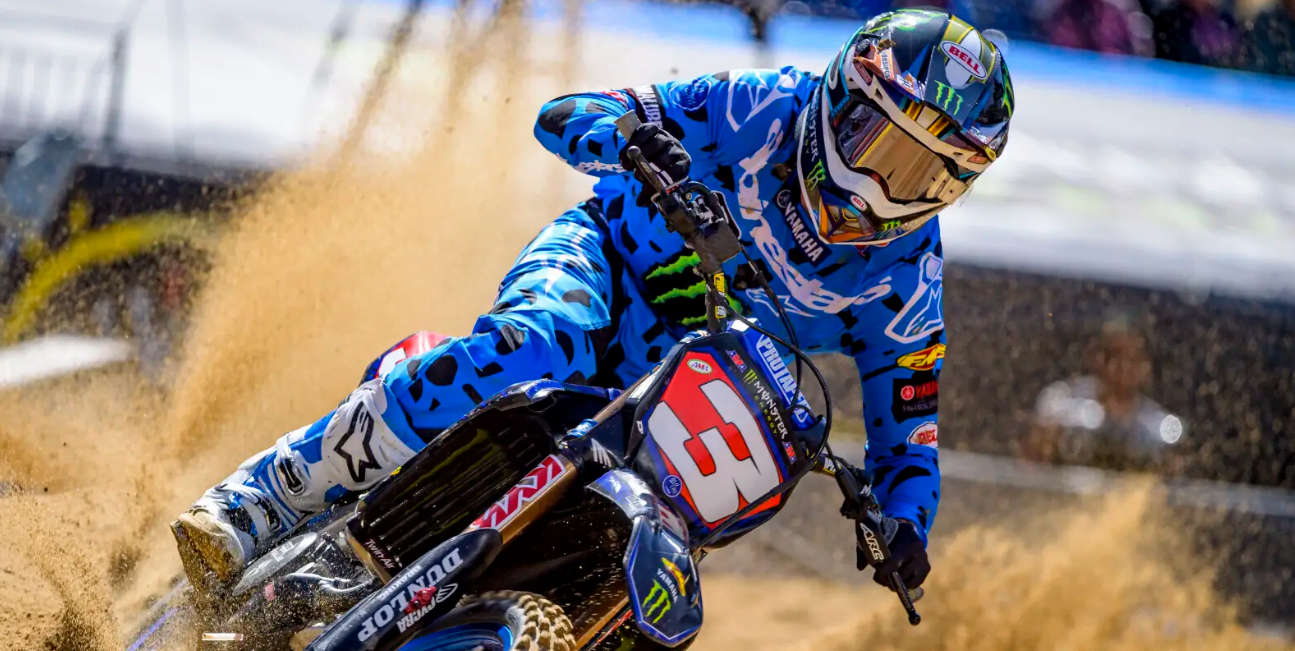 The 2023 Monster Energy AMA Supercross opener is THIS SATURDAY in Anaheim, Angel Stadium. We are pumped for a new season. You are pumped for a new season. The 2023 opener will mark the 80th time that Supercross has raced at Angel Stadium, more than any other venue. It’s the 32nd season opener in Anaheim through 50 years of Supercross. Only 17 of 49 season-opening winners have won the championship in the same season

The AMA has released the provisional entry list for the opening round, an acting draft that’ll be updated and altered continuously as we near the 2023 Anaheim One Supercross.