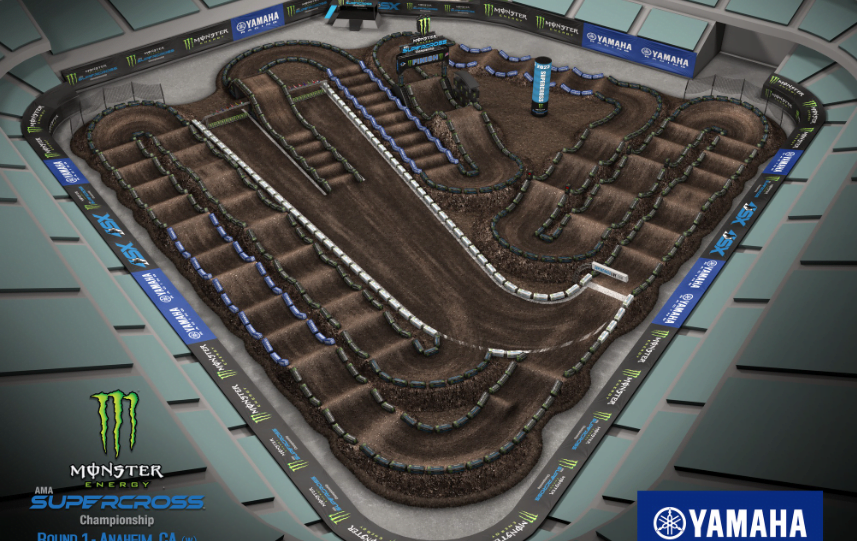 Feld Entertainment has released the track layouts for all 17 rounds of the 2023 Monster Energy AMA Supercross Championship..

The 2023 AMA Supercross season will begin on January 7 in Anaheim, California, with the Anaheim 1 Supercross at Angel Stadium, and will conclude on May 13 in Salt Lake City, Utah, at Rice-Eccles Stadium. Rice-Eccles Stadium will host the AMA Supercross finale for the fourth consecutive season. The home of the University of Utah Utes famously hosted the final seven rounds of the COVID-19 impacted 2020 season, and the May 2023 finale will be the venues 13th time hosting a round of AMA Supercross since the start of 2017 season.

-There will be a total of: