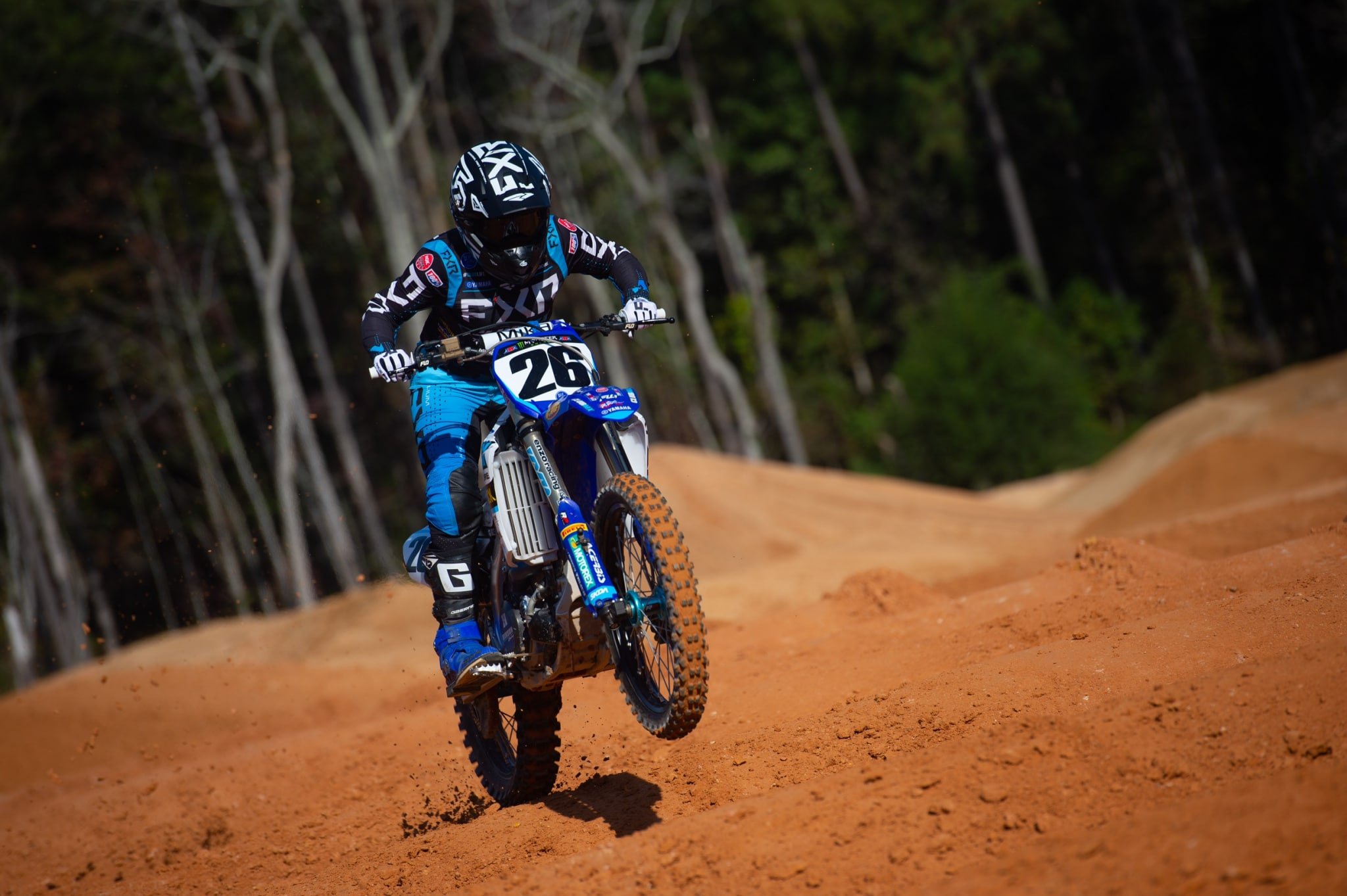 Press Release: Chesterfield, SC (October 15, 2021) – Along the way he has become one of the most popular figures on and off the track with his Troll  Train persona, appealing to a wide variety of fans. He intends to keep that momentum going as he adds to his resume in the premier class.

Martin has wanted to move up to the 450 class and has taken that opportunity with the ClubMX team for 2022 and beyond. He will make his debut aboard the Yamaha YZ450F on January 8,  2022, at the first round of the Monster Energy Supercross series in Anaheim, CA.

Most people may not know this but I trained at ClubMX from 2010 to 2014 and built a solid foundation for my future there. The facility has grown so much since then that I could not ignore the opportunity. They have a variety of tracks on the property and have escalated their training program to compete with anyone as they have proven in the last few years. They have also managed to build some of the best bikes in the paddock and now with support from Yamaha, it can only get better. When Brandon [Haas] called me, I had to listen to his offer and it made  perfect sense for me at this point in my career.”

ClubMX will compete in both the East and West coast Supercross series with Martin leading the way in the 450 class. They will also compete in the Lucas Oil Pro Motocross series making this the first year the team will do the entire season. This is made possible by the support of FXR  Racing, IAMACOMBACK, and Yamaha along with many other great sponsors who see value in the competitiveness of the team.

Adding Alex to the team is a natural extension for our program. He has trained here in the past and is familiar with how we operate. His easy-going attitude and intense work ethic will set an example for the other riders. Alex brings a lot to the table not only with his riding experience but also with his knowledge of fitness and nutrition” said Owner Brandon Haas of ClubMX. “Being  able to give him the opportunity to achieve his goal of racing in the 450 class is an added bonus  for all of us”