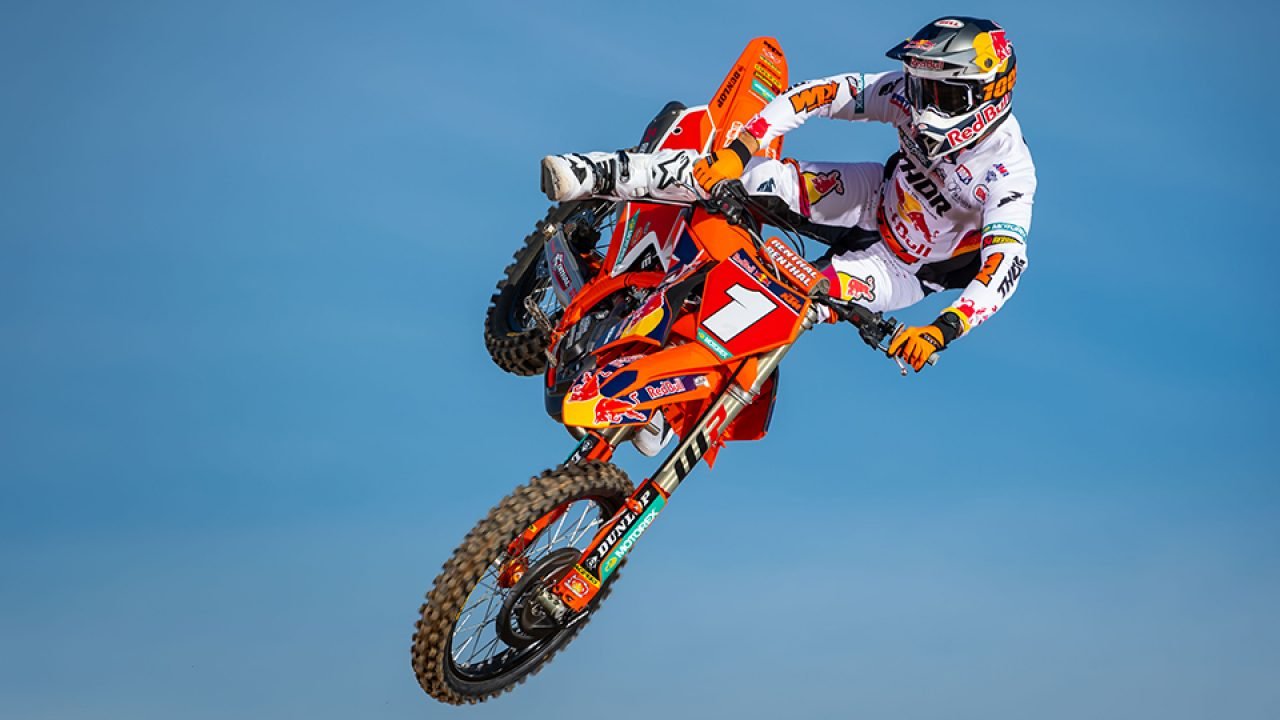 A panel of 75 people ranging from past Supercross Champions and experts in the industry voted on who should be ranked.