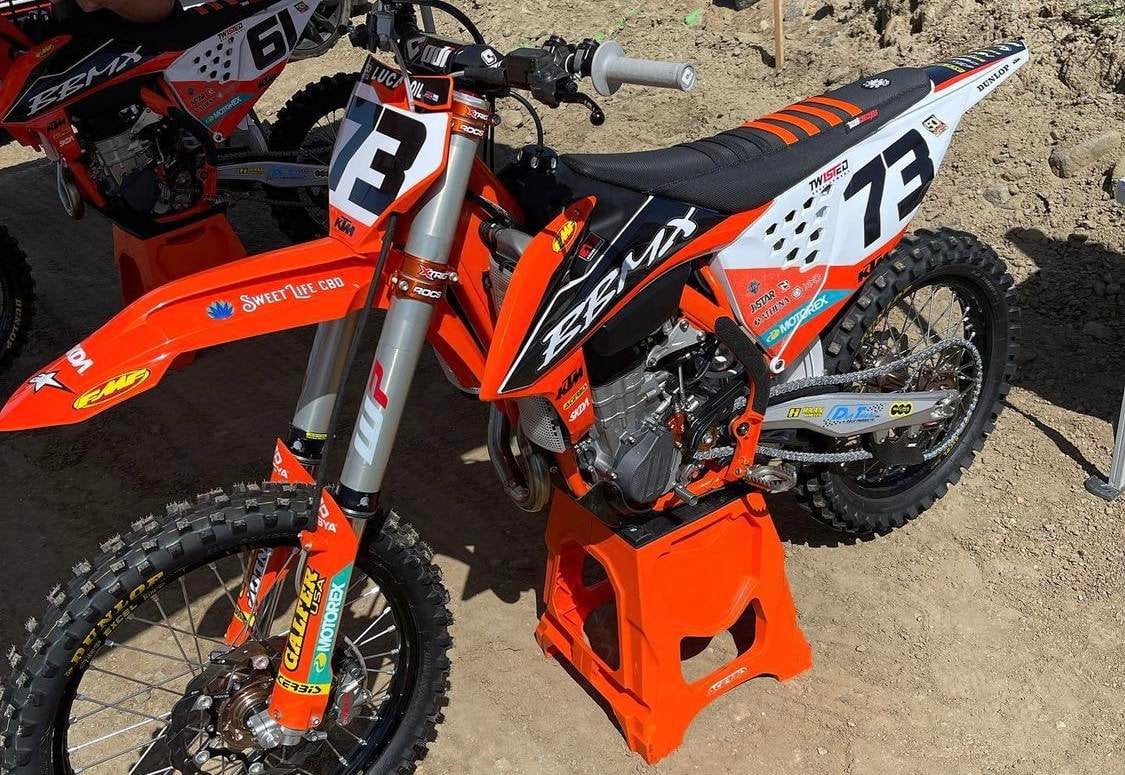 BBMX isn’t done, apparently. Benny Bloss, who rode for the team previously, announced on Instagram that he has signed with the team to race the 2022 Lucas Oil Pro Motocross Championship.

Excited to announce that I’ll be riding for @WeAreBBMX at @ProMotocross this summer! 🏁

I’ve spent a lot of time with Forrest and the guys over the last few years so I feel right at home coming back on board 🤝 Also, who wouldn’t be happy to see @Rankin726 back at the races ⁉️

We’ve also heard that Freddy Noren will ride for the team this summer but nothing official has been announced.

As for the other three riders: McElrath landed a fill-in ride at Rockstar Energy Husqvarna; Savatgy got a fill-in at Monster Energy Kawasaki; and Max Anstie recently announced he has plans for the summer and will announce them soon.