| The Home of Motocross News
Home News Breaking! Eli Tomac Confirmed For The Opening Round of WSX British GP 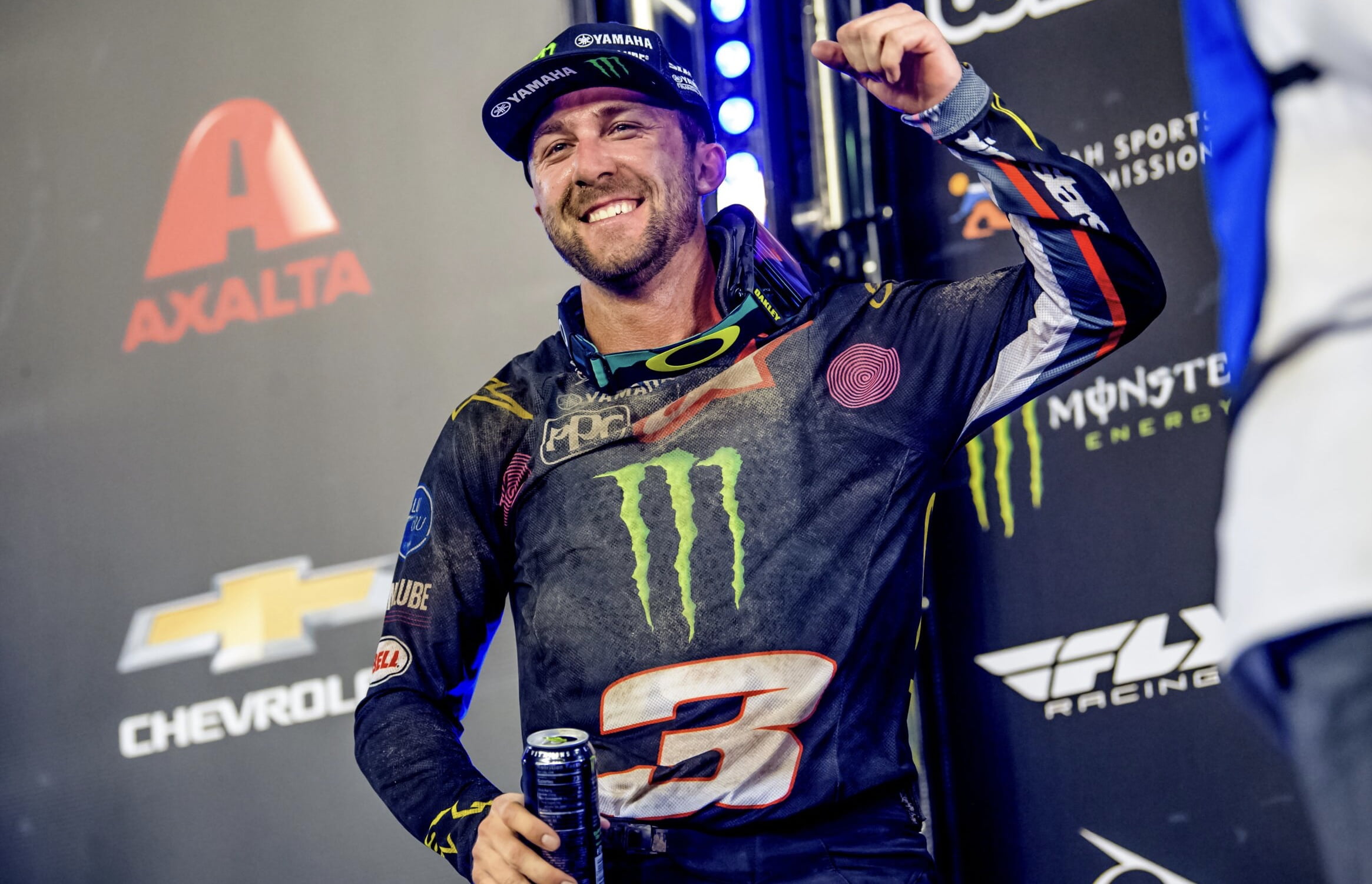 Reigning American champion Eli Tomac has been named as a wildcard in the British Grand Prix, which will open the three-round 2022 FIM World Supercross Championship (WSX) on 8 October.

Monster Energy Star Racing Yamaha’s Tomac will compete in the round one of the series led by SX Global, set to launch at Principality Stadium in Cardiff, Wales.

In addition, 2020 FIM World Supercross Champion Eli Tomac is confirmed to compete in the first Championship round as a Wildcard entry.

Making history under lights at the iconic Principality Stadium in Cardiff, Wales, Round 01 of the 2022 FIM World Supercross Championship is one of the most anticipated supercross events in the history of the sport. Fans will experience the world’s best supercross riders battle for world championship glory at the largest, most prestigious competitive action sports event ever held in the UK.

“I’m pumped to be heading to Cardiff to compete in the FIM World Supercross British Grand Prix. It’s a huge opportunity for fans to witness world championship supercross for the first time, and I’m excited to be part of such a historical moment for the sport.” said Eli Tomac, 2020 FIM World Supercross Champion. “While I’m definitely looking forward to going head to head with Ken, I also know there’s going to be a bunch of fast, talented riders from around the world all lining up for their shot at a world championship. It’s going to be an epic battle for certain.”