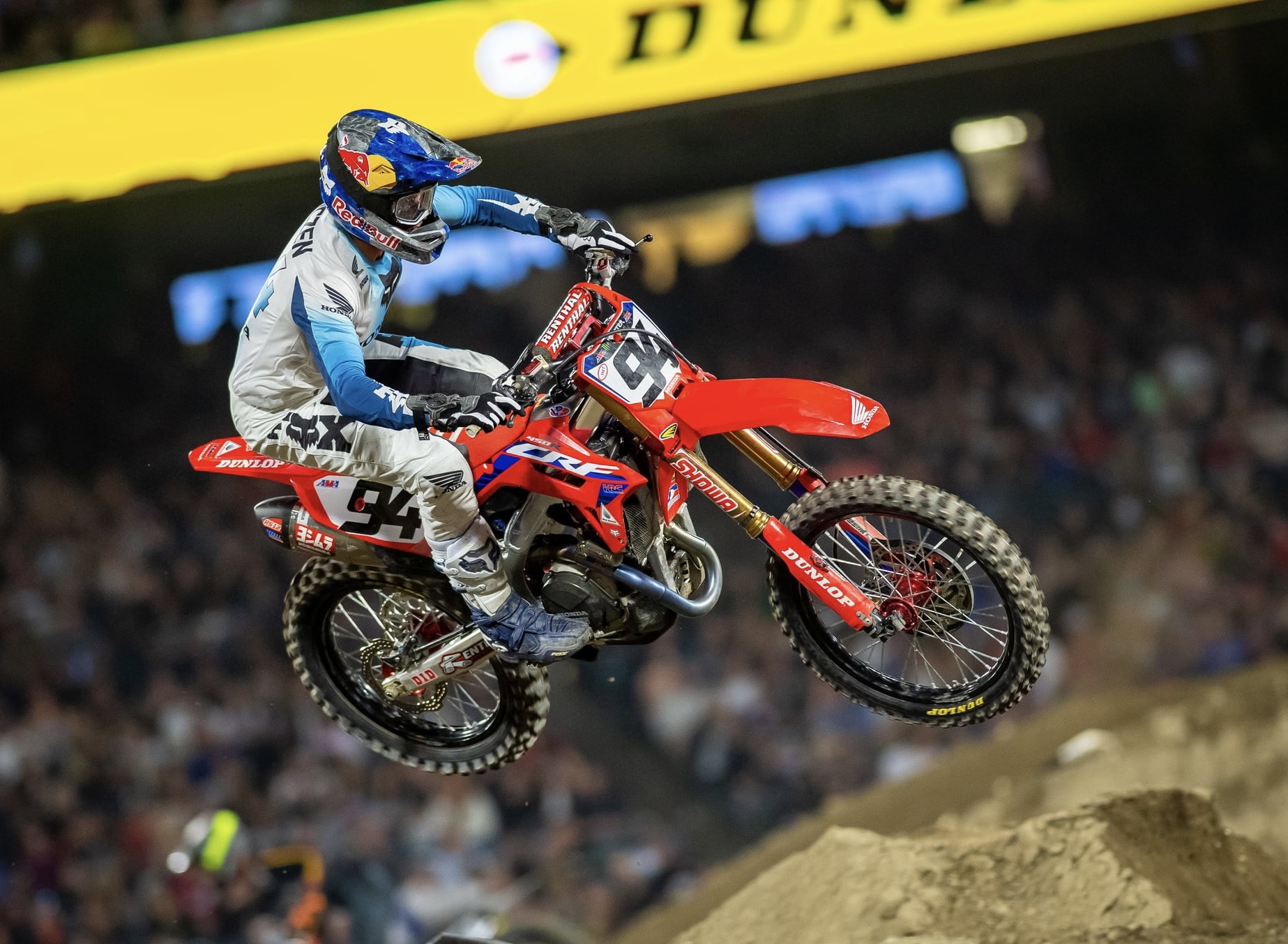 One of the most successful and prominent riders in the sport, Roczen, a 28-year-old German native,
comes to WSX boasting an impressive resume, including 48 combined professional 450cc and 250cc victories at events around the world. The 2022 WSX Global Championship will see Roczen bring his incredible talent and championship pedigree to thousands of die-hard fans in stadiums around the world throughout the inaugural three-round series. Roczen is currently in negotiations to finalize an agreement to compete for one of the series’ 10 exclusively licensed teams, with details to be released by the team once an agreement is finalized.

“The WSX series is a unique opportunity to compete on a truly global scale, and I’m thrilled to be a part of that,” said Roczen. “I haven’t raced oversees in a very long time so I’m looking forward to bringing supercross to die-hard fans at these international events in 2022, all while competing for an FIM-sanctioned world title. I’m thrilled for what will no doubt be an unbelievable experience and a fantastic springboard for a full assault on my 2023 Supercross and Motocross championship goals.”

“Ken Roczen is an absolute superstar of supercross, recognized across the globe. To have him compete in our inaugural season as we usher in a new, global era of supercross, is nothing short of incredible,” said Adam Bailey, director – Motorsport of SX Global. “Ken embodies all the qualities that make supercross athletes, the toughest and most inspirational athletes in the world. It’s only fitting that he become one of our marquee challengers for the 2022 FIM World Championship crown.”