| The Home of Motocross News
Home News Broken Heel for Jeffrey Herlings – Out of Two or Three Rounds... 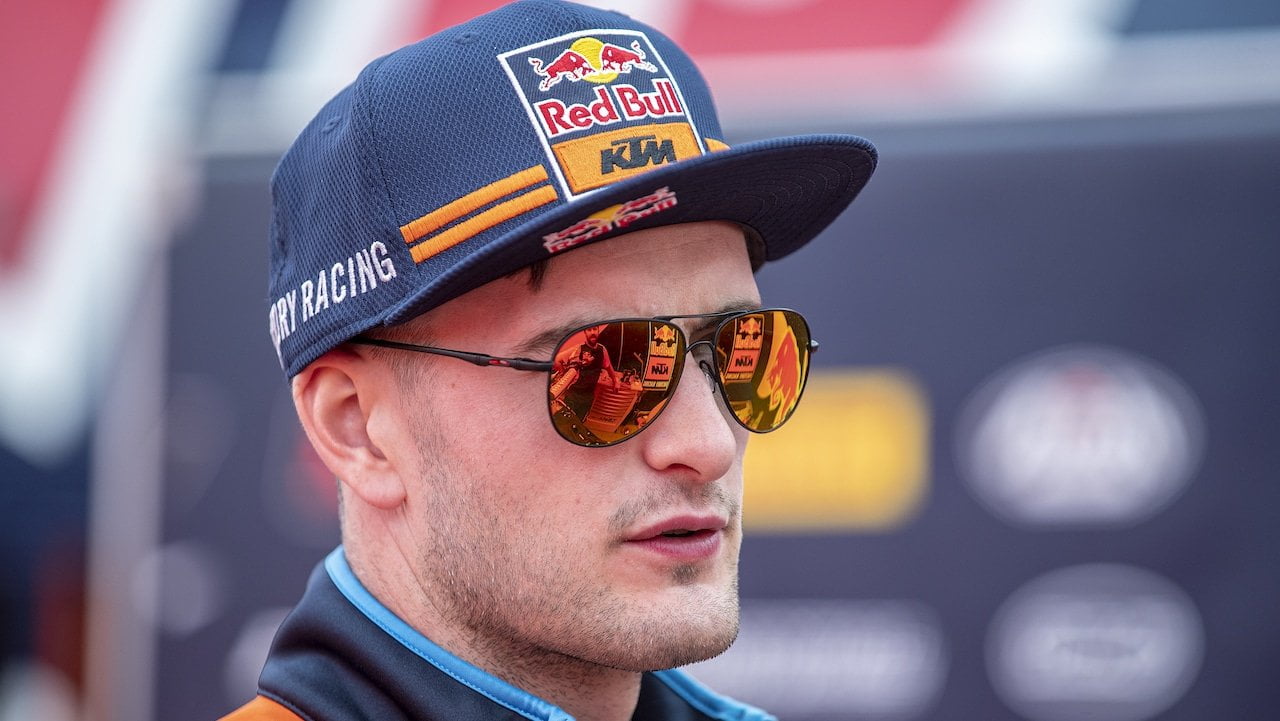 Defending World MXGP champion Jeffrey Herlings of the Red Bull KTM Factory team has mentioned on his social media pages that he has broken his heel and the broken heel is operated on.

A broken heel should be repaired in four to six weeks, which probably rules Herlings out of the first two or three rounds of the 2022 championship. WIth Matterley Basin, Mantova and Argentina possibly out of the calendar for the MXGP champion he will miss three of his favourite circuits.

With the opening round in around three weeks from the time Herlings was injured and then a month after that the third round in Argentina, the Dutchman might be able to make the third round with the right preperation and depending how bad the injury is.

With a little luck, he might just miss Matterley Basin, and we here at mxlarge hope that is the case. Of course Herlings missed the Czech GP last year and a moto in Oss, but to come back if he misses three GPs seems a little too difficult for even this special rider.

Of course, we also know, while Herlings breaks bones easy, his recovery is often quicker than expected and his mental strength and pain threshold is unheard of.