| The Home of Motocross News
Home News Cairoli Talk on Going to the US Outdoors – Also Riding Red... 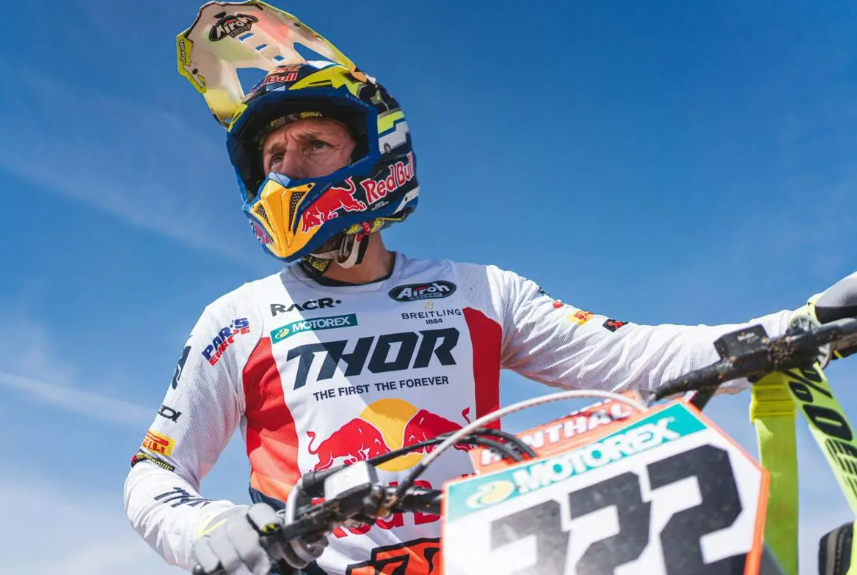 Antonio Cairoli in the latest interview with Steve Matthes at PulpMX show said that he will definitely do the first two Lucas Oil Pro Motocross rounds this season, he could do more and wants to race more US rounds at the end of the year ahead of the MXoN at Red Bud, that would see the Italian get to ride with the number one plate after Italy’s win last year!

“I always wanted to race there, because I think it’s a very nice series, super nice atmosphere and tracks and everything. I said okay, let’s do the first races, I’m not training as I did in the pass but I’m still riding quite a lot, mostly testing for KTM. I think it’s a good opportunity to do some races, and enjoy some trips with family.

“Two is for sure but of course, I have some others maybe in the plan before the MXoN, I want to race the MXoN because this is the plan. if I race the Nations I would like to race some races before. I don’t know yet the plan, at the moment it is the first two, if I am not too slow maybe I will do more!

“The training is not what it was before, it’s more fun. of course to compete for the win you need intensity, if you approach the races for fun it’s nice in one way, but you are maybe not ready to stay at the front. I don’t really look for results at the moment. I’m not expecting too much but I’m not going to pull out after five laps, I just want to finish the races and see how it goes.”

“Top five would be amazing, if I see what I am doing at the moment and the kind of riding and training stuff – I will start training a little bit now with one month to go but you cannot prepare for a season in a month. If I am top five I will be super pumped.”

On nearly riding MXGP this season after Herlings injury, TC said: “They asked me at the end of February but I didn’t have any hours on the bike so it wasn’t possible, if it was later in the season it was maybe possible. I stopped riding after the GPs and the Paris supercross in the middle of November and I didn’t start riding to the end of February and I also didn’t do any physical training at all.”

Get the full show below with the full Cairoli interview with his thoughts on Tomac, Gajser and Vialle at 4:04:25