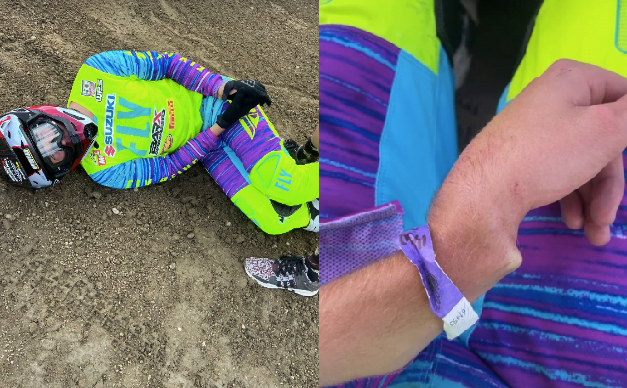 Mumford confirmed on his Instagram story yesterday that he sustained a broken wrist in a practice crash while preparing for the 2023 Monster Energy Supercross season.

“And just like that back to square 1 all that hard off-season work and unfortunately my bike blew up on a jump,” he wrote.

In his first year with the team in 2022, Mumford finished 12th overall in the 250SX West Region and 17th overall in Pro Motocross.