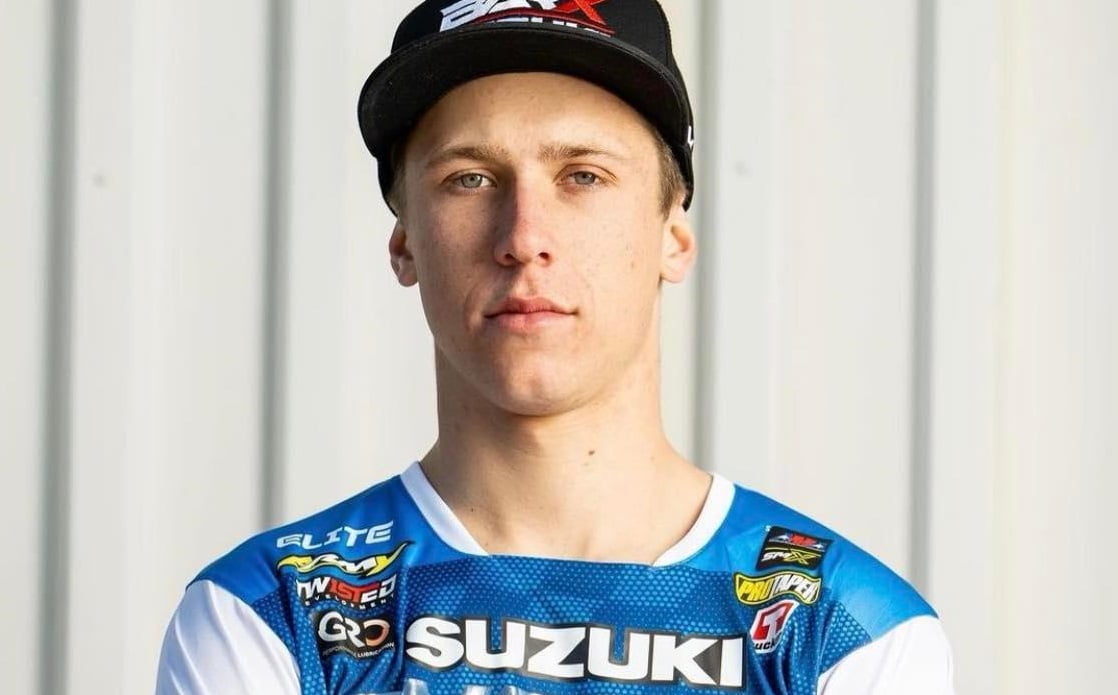 With Austin Forkner sidelined for the rest of the AMA Supercross season due to an early injury on his knee and a broken bone in his hand, which requires a long recovery period, Pro Circuit Kawasaki needed a replacement rider. According to Steve Matthes, Carson Mumford will be the fill-in rider for Forkner. Mumford is also returning from a pre-season injury, having sustained a broken wrist.

He recently announced that he has parted ways with BarX Suzuki after a one-year deal. He posted, “For the remainder of the 2023 SX season, my journey has taken me in a different direction. Stay tuned….”

Mumford is young talented rider, and fans are excited to see how he will perform with Pro Circuit Kawasaki. In his first year with the BarX Suzuki in 2022 finished 12th overall in the 250SX West Region and 17th overall in Pro Motocross.

Hearing that Mumford got the PC Kawi fill in ride. Which I didn’t think was going to be filled in. Cool deal for Mumfy