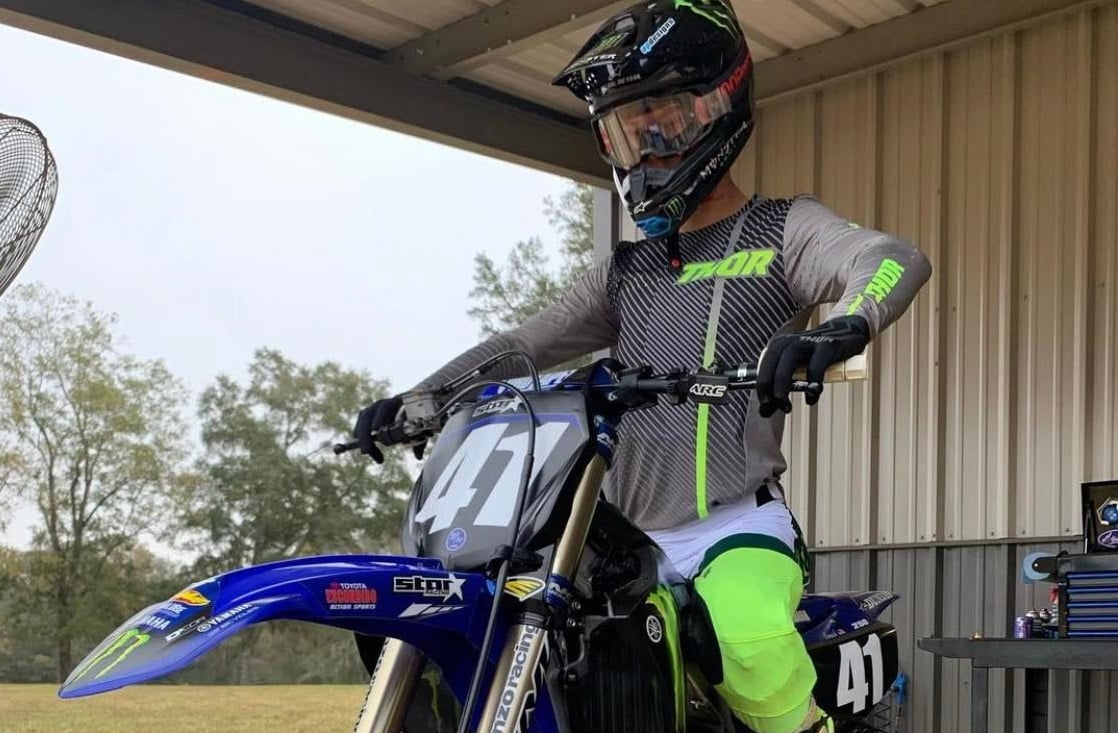 Bennick confirmed the move on IG:

The North Carolina native had previously only ridden KTMs since making his Loretta Lynn’s debut in the 51 Class back in 2012.

Bennick is a five-time champ at Loretta’s, which included a 250 B class title this past year.

“Over 50 number 1 plates 5 Loretta Lynn’s titles over the past 10 years. I wanna thank @ktmusa @orangebrigade for the support they have given me and have given me the tools that I’ve needed over the past 10 years I can’t thank you all enough for all of the support and of course the friendship @christylacurl @nramsey25 @budmanantunez @hopeonarope_120 @madeeharris28 and @danielblair125 all where in my corner as team managers and and became like family I’ve never raced anything other then a KTM but I’m happy and beyond exited for the future….stay tuned”