| The Home of Motocross News
Home News Despite Team Changes, McElrath and Anstie Will Compete in St.Louis SX 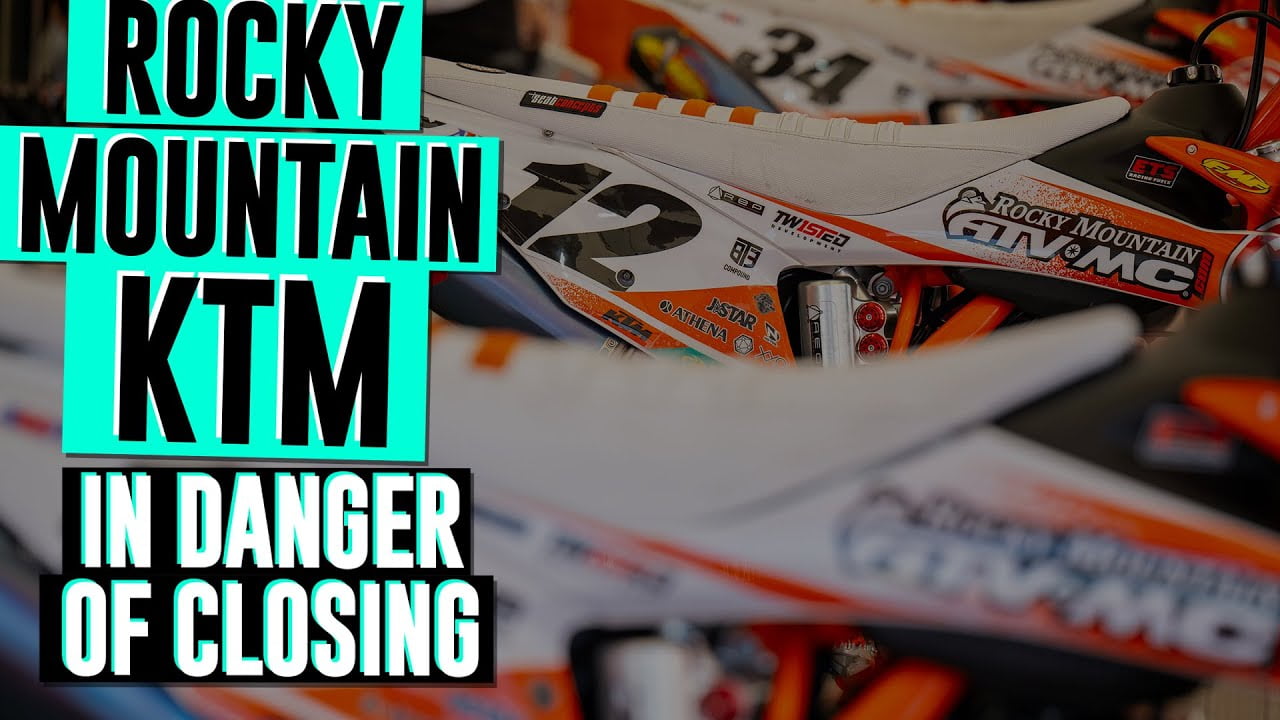 Shane McElrath and Max Anstie are expected to participate in this weekend’s St. Louis Supercross, which will serve as their return from recent injuries.

The BBMX organization underwent several changes ahead of its nineteenth season in the pro pits, including the hiring of new employees and riders, Mark McKenzie’s involvement as an investor, a move from Southern California to Central Florida, and an “in-house” bike development program with support from Twisted Development and AEO.

The team’s financial concerns were addressed during this period, including issues with former partners that were settled and guarded by non-disclosure agreements.

Rocky Mountain ATV-MC’s termination of the title sponsorship was confirmed on Thursday afternoon. In a statement to RotoMoto, the retailer said that BBMX “had broken a material requirement of their contract and RM has terminated their deal with the team effective immediately. The team may continue to operate but without the title name or money.”

BBMX is expected to announce a replacement title sponsor in the coming weeks and has maintained support from key partners, including Western Power Sports and FLY Racing.