| The Home of Motocross News
Home News Dylan Ferrandis To Miss Ironman National Due Back Pain!! 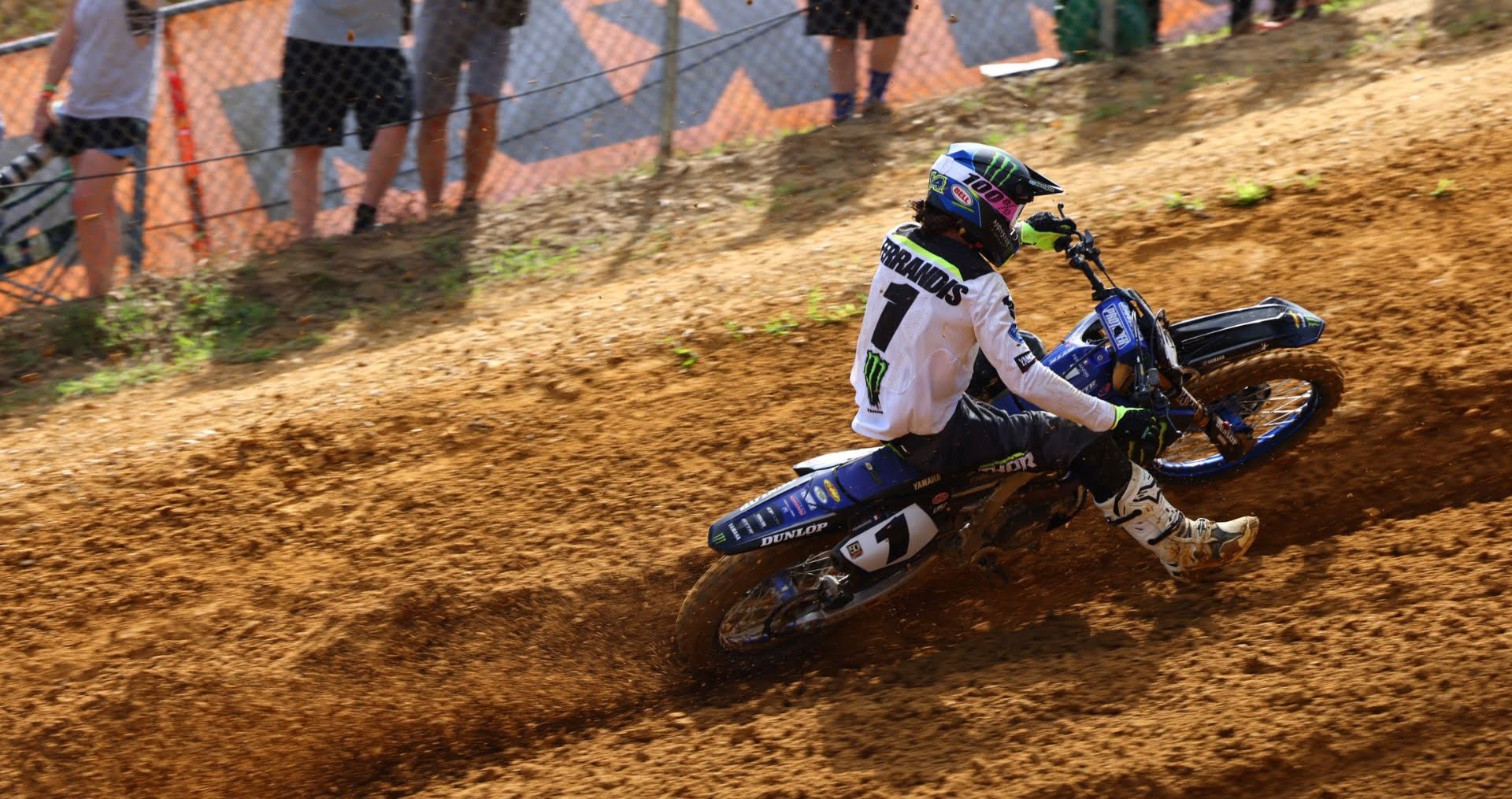 The defending champion missed the first eight rounds of the championship due to a thumb injury, but returned at Unadilla and put up a fourth in moto one.

At Budds Creek in the second moto, he had a run-in with Justin Barcia and did not finish the moto.

“@monsterenergy @yamahamotorusa Star Racing’s @dylanferrandis tried to ride yesterday, but unfortunately will miss this weekend’s @ProMotocross Ironman National with some lower back pain from last weekend’s crash. The reigning champ aims to be back for the season finale at Pala.”

Ferrandis hopes to be ready for the season finale at Fox Raceway 2 next weekend.