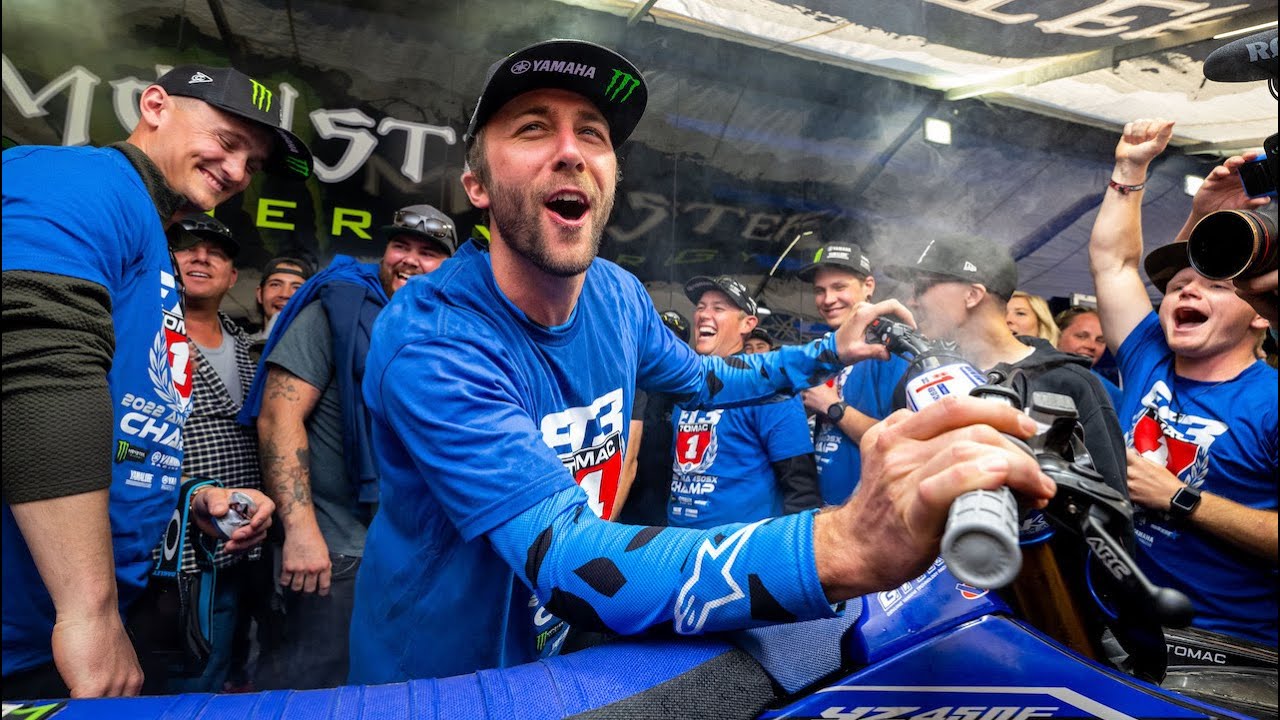 In the latest Beyond the Gate video from Yamaha, Tomac does confirm that his new deal is Supercross-only.

Obviously things can change between now and next Pro Motocross season, but this is pretty big news.