| The Home of Motocross News
Home News Ferrandis on Barcia Move -“How Can His Team Support That?” 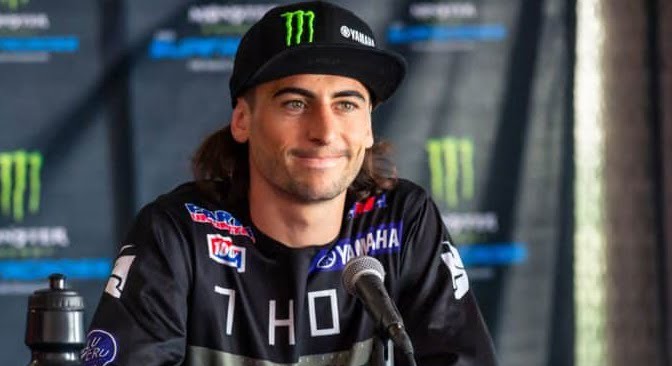 Defending AMA Pro Motocross Champ Dylan Ferrandis has let his thought be known on social media after a rough weekend at Budds Creek..

With only one race under his belt following his return from injury, Ferrandis focused on being comfortable on the bike and putting in solid motos on his return to Budds Creek.

As last year’s winner of Budds Creek, the Frenchman knew the track well and wanted to capitalise. He earned fifth in qualifying but was unable to get the start he wanted in Moto 1, coming around the first turn 13th. He started making his way through and by Lap 4 had made it into the top-10. Ferrandis pushed his pace and caught up to sixth place just a few laps later, where he would finish. The reigning champ hoped to put in another consistent ride in Moto 2, but his start would make for another challenging race in 11th. As he raced into the top 10, Ferrandis and Justin Barcia came together, and he wasn’t able to rejoin the race, scoring him 36th for 13th overall.

Ferrandis – “I got T-bone by Barcia, pretty normal from him, but this time he went off track in the previous corner where I passed him, gained time off the track, and went straight into me and made me crash,” Ferrandis stated. At this point, I don’t really care about that but I just wonder how can his team, sponsor, family, friends, trainer, fan… can support that? Yeah he got disqualified but he will do it again next weekend and every other race and nothing will change… No sportsmanship and a bad image for our sport. Very sore today I hope I can make it to next race at 100%,”