| The Home of Motocross News
Home News Ferrandis, Stewart, Wilson Will be Back for Unadilla National 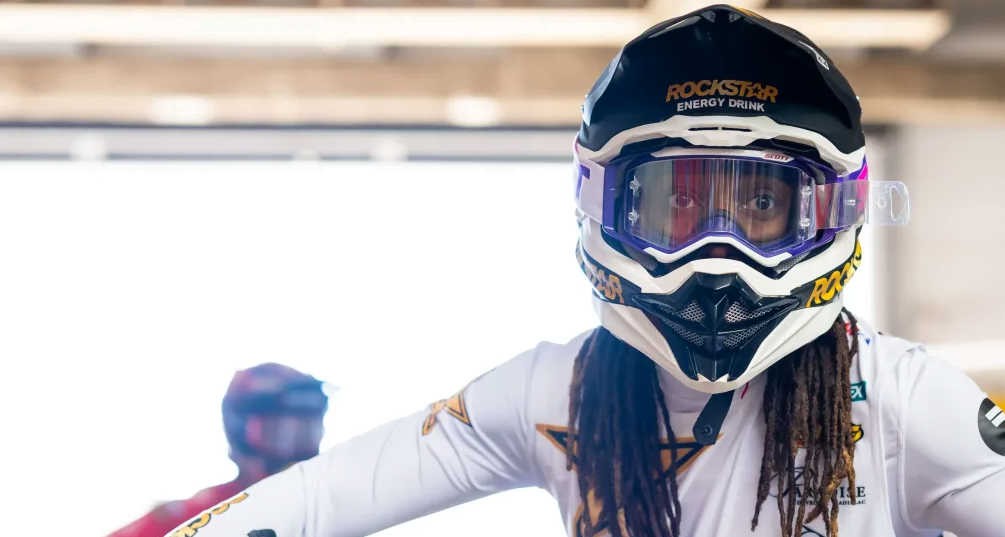 Lucas Oil Pro Motocross is back this weekend at Unadilla and we get some top talent returning as well.  Anyways, we’re excited for the future of the sport and hopefully it brings in more fans but before we get there, we gotta finish something you may have forgotten about due to a 2 week break. Yep, we’re on the ninth round of the 2022 season, which means we’re almost 3/4s of the way done with this bad boy. Chase Sexton and Eli Tomac are still duking it out for the red plate while Jett Lawrence spins laps around the 250 field.

Defending 450 Champion Dylan Ferrandis will make his 2022 Pro Motocross debut with the #1 plate this weekend after missing the previous eight rounds due to a torn ligament in his left thumb sustained at the pre-season ride day at Fox Raceway prior to the season opener in late May.

And guess who else is back? Malcolm Stewart! Oh yeah, for the first time since 2014, we will get to see Mook Dog racing outdoors. He’s missed all season due to a knee injury sustained during sustained in Monster Energy Supercross.

Also back is Stewart’s Rockstar Energy Husqvarna teammate Dean Wilson who has been out since suffering a bum injury during Supercross.