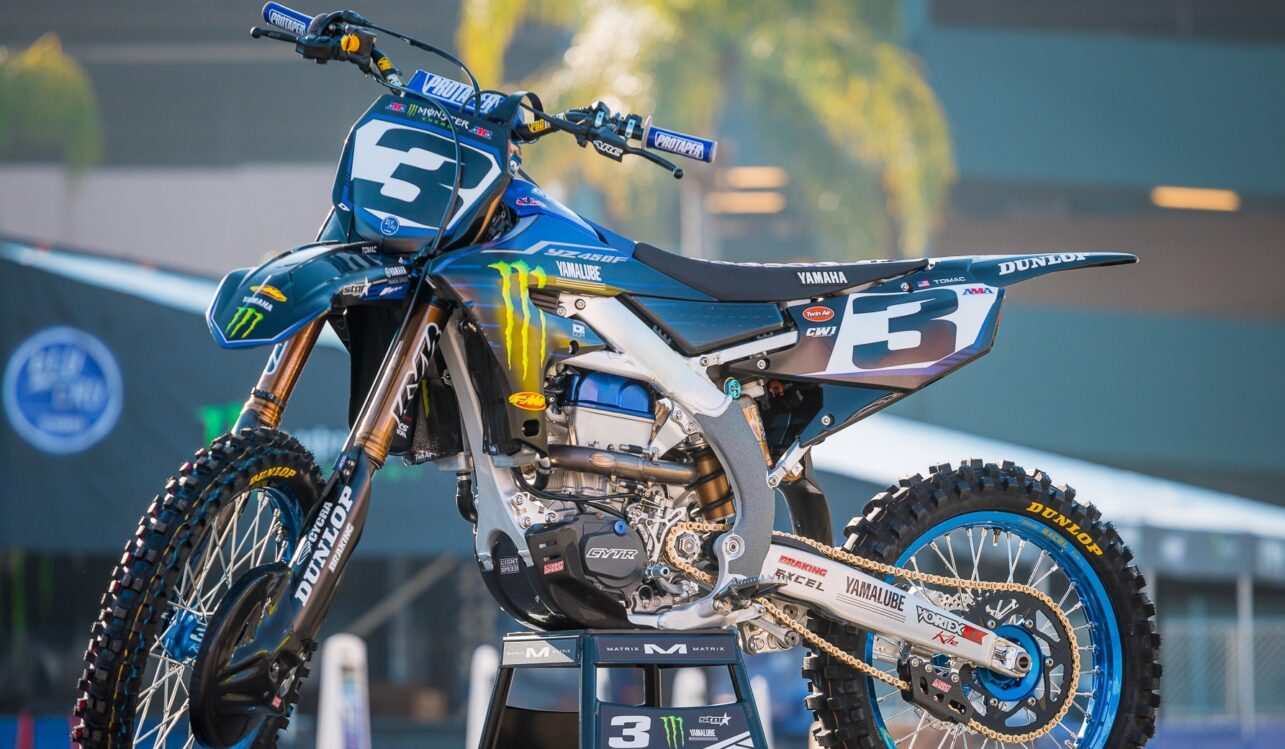 The World Supercross Championship is quickly approaching! We are just two weeks away from the first round in Cardiff, Wales! The TV package will be announced soon, but we do know that in the booth Ralph Sheheen and Jeff Emig will handle the announcing duties.

We went through all of the press releases and put together a roster to help you know who is riding what class and for which team.

We might see a few other names pop up on this roster as we get closer to the first round in Wales.

The WSX Championship is going to be exciting. It has several big names and everyone on the line has accomplished some great results in supercross, whether it be in the USA or overseas racing. The three main event format will provide a chance for these races to not be a runaway. In Wales, Tomac and Roczen will be the guys looking for the win, but several veterans will also be wildcards entering the first round. Reed, Brayton, Grant, Friese, and Hill all are Supercross specialists these days, so it’ll be interesting to see how they end up. Then you throw in some overseas talent that we have seen in the USA from time to time like Ramette, Pellegrini, Clout, and Soubeyras. Add to that list Hartranft, Harlan, Noren, Clason, Tixier, and Breece? We’ve got ourselves an exciting class full of unpredictability.

The SX2 breakdown will be harder to decipher, especially with only two rounds as a sample size. Guys like Bogle, McElrath, Nichols, and Seely have won races in the Monster Energy Supercross. Bogle and Nichols are 250 SX champions. The other riders in the class are hungry to prove they belong on the podium and the racing environment should make for some unpredictable racing. Remember, this championship has put up a lot of prize money for finishing positions. Guys are going to be sending it harder for a chance at a big payday.