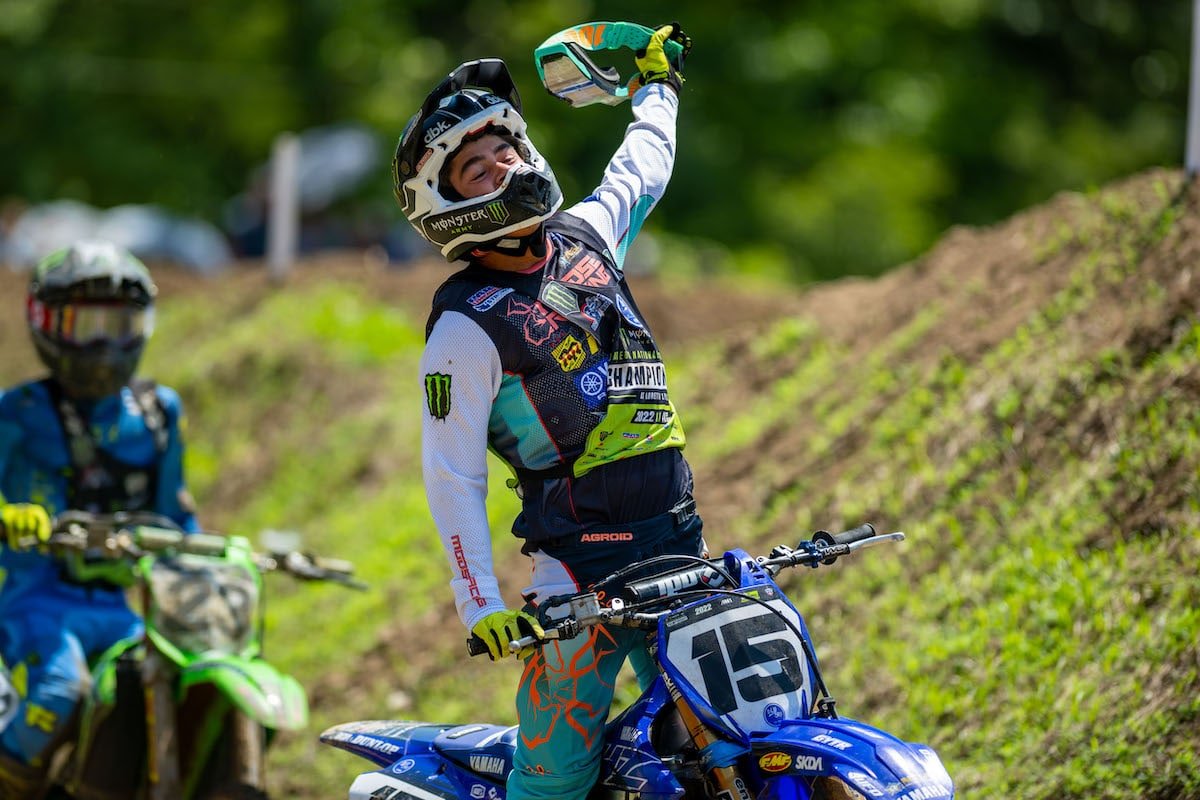 NSA Yamaha announced today that Gavin Towers will make his debut at Ironman, round 11 of the Lucas Oil Pro Motocross Championship on Saturday. Towers, from Venetia, PA, will be racing his pro number 532 at the event.

Towers finished off his amateur career at Loretta’s earlier this month finishing second in 250 Pro Sport and sixth in Open Pro Sport.