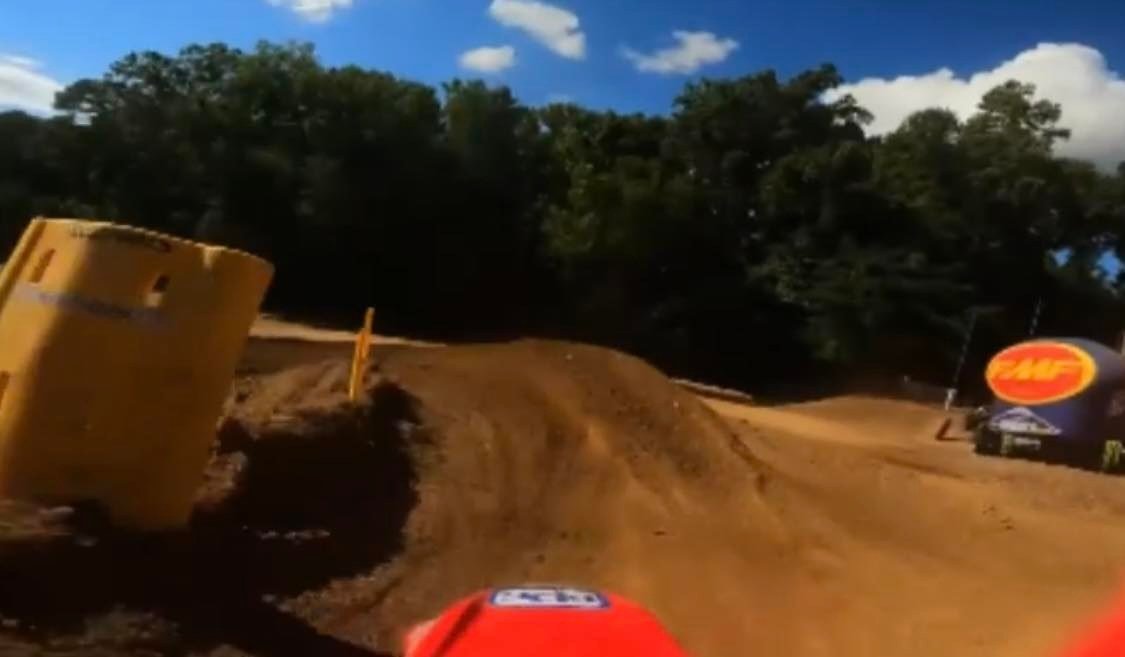 As last year’s winner of Budds Creek, the Frenchman knew the track well and wanted to capitalise. He earned fifth in qualifying but was unable to get the start he wanted in Moto 1, coming around the first turn 13th. He started making his way through and by Lap 4 had made it into the top-10. Ferrandis pushed his pace and caught up to sixth place just a few laps later, where he would finish. The reigning champ hoped to put in another consistent ride in Moto 2, but his start would make for another challenging race in 11th. As he raced into the top 10, Ferrandis and Justin Barcia came together, and he wasn’t able to rejoin the race, scoring him 36th for 13th overall.

Barcia posted his side of the story with a GoPro footage

3 sides to every story his, mine and the truth. Here is the GoPro footage showing I didn’t T-bone anyone and me going off the track and that the hit was a racing incident.