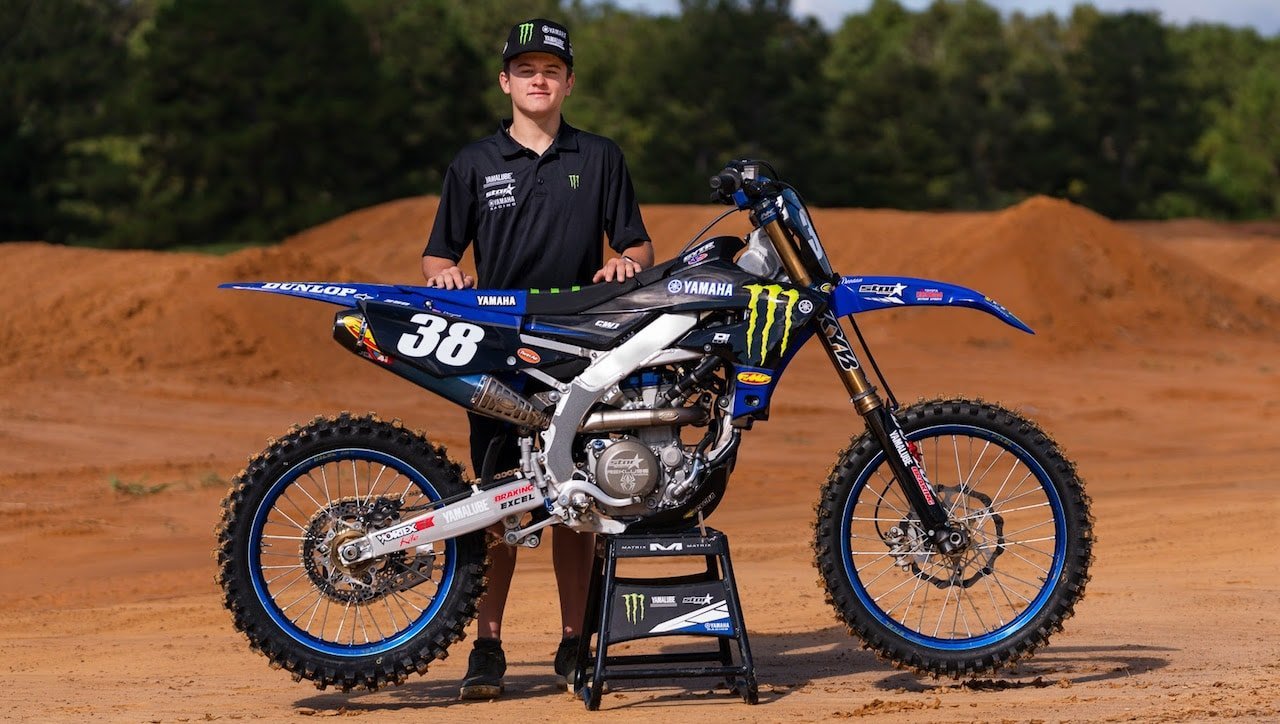 Haiden announced that he was starting a new chapter. All along, since Haiden was a youngster, there was a question mark around where he would end up when he turns Pro. KTM has certainly benefited from supporting the hot commodity that is Haiden Deegan, but would they still have invested in him these last 8-years if they knew he would be switching to Yamaha before he turned Pro?

Monster Energy Star Yamaha Racing is pleased to announce a multi-year deal with one of the sport’s top up-and-coming riders – Haiden Deegan. The Californian has multiple amateur titles and is a great addition to the team’s amateur motocross program.

At the young age of 15, Deegan is already one of the most popular riders in the sport with his on-track success and engaging personality. The son of motocross icon Brian Deegan, racing is in his blood and he shares his father’s work ethic and passion for the sport. He has won championships at every level that he has raced, including winning four in a single day. In addition to his impressive number of titles, at 10 years old, Deegan became the youngest rider in the world to land a backflip on a motorcycle.

“We’re really happy to have a rider of Haiden’s caliber join our team. He has a great presence on and off the track and is a proven championship contender. We look forward to the upcoming season and look to bring home some more number-one plates!”