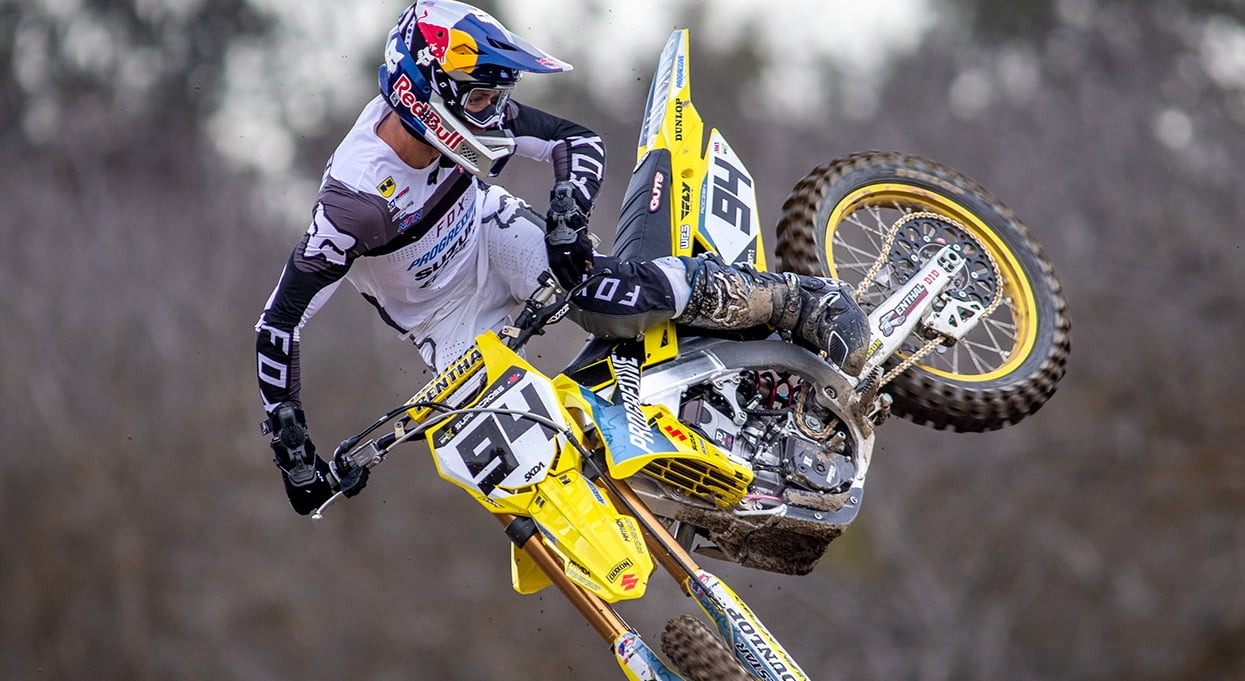 Progressive Insurance ECSTAR Suzuki will include Ken Roczen (94) on the Suzuki RM-Z450, while riding the RM-Z250 will be Dilan Schwartz (85), and Marshal Weltin (50). 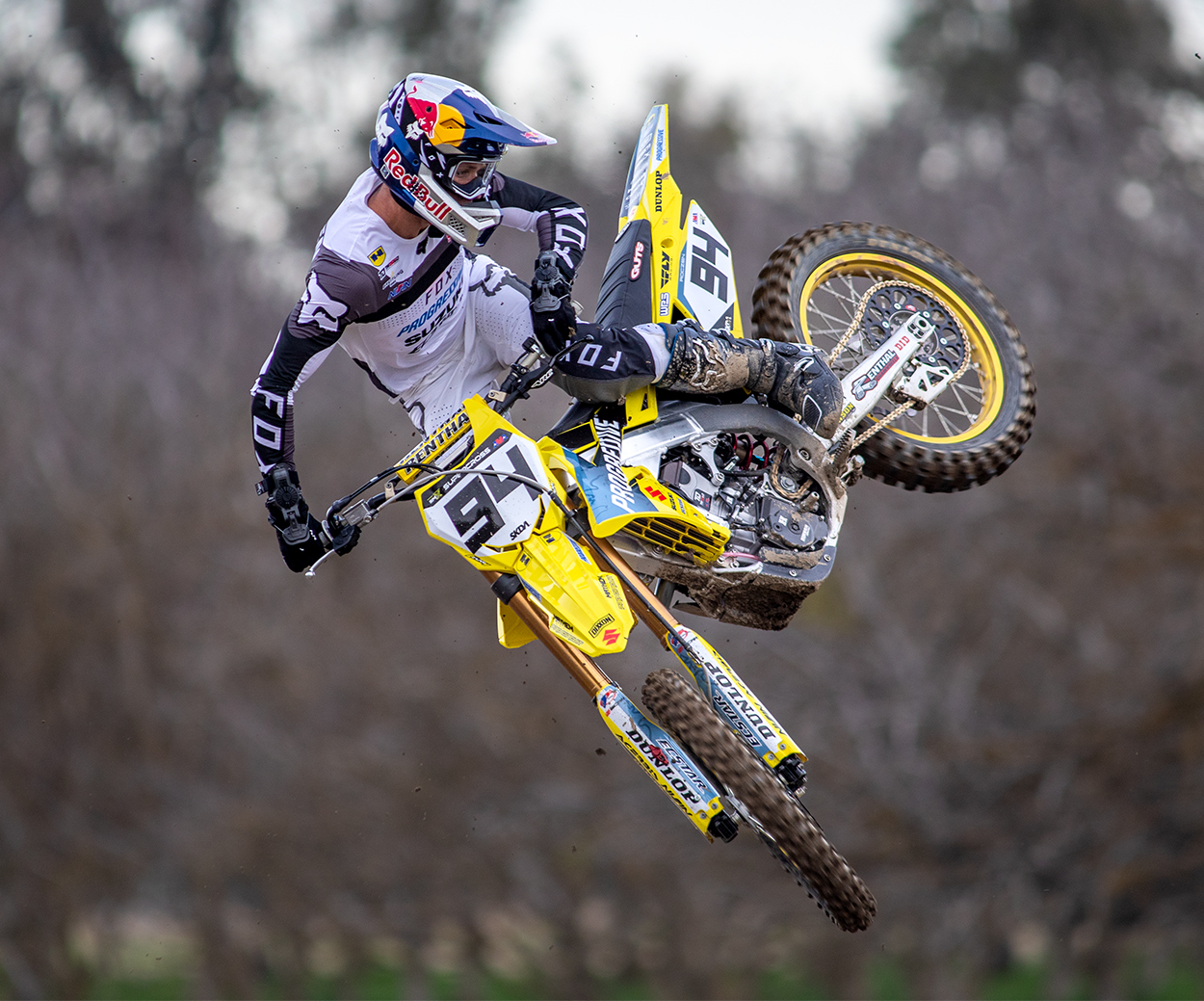 Ken Roczen (94) is ready to take the 2023 season by storm after an eventful off-season.

Roczen, who has a strong affiliation with the brand and won his most recent AMA championship with Suzuki, will be reunited with the RM-Z450, and bring his exciting style, determination, and grit back to the RM Army. Schwartz is back on a Suzuki for 2023 after a rollercoaster season in 2022. After impressive performances aboard the RM-Z450 at the beginning of last year’s motocross season, Weltin joins the RM Army full-time and is looking to build on his momentum. 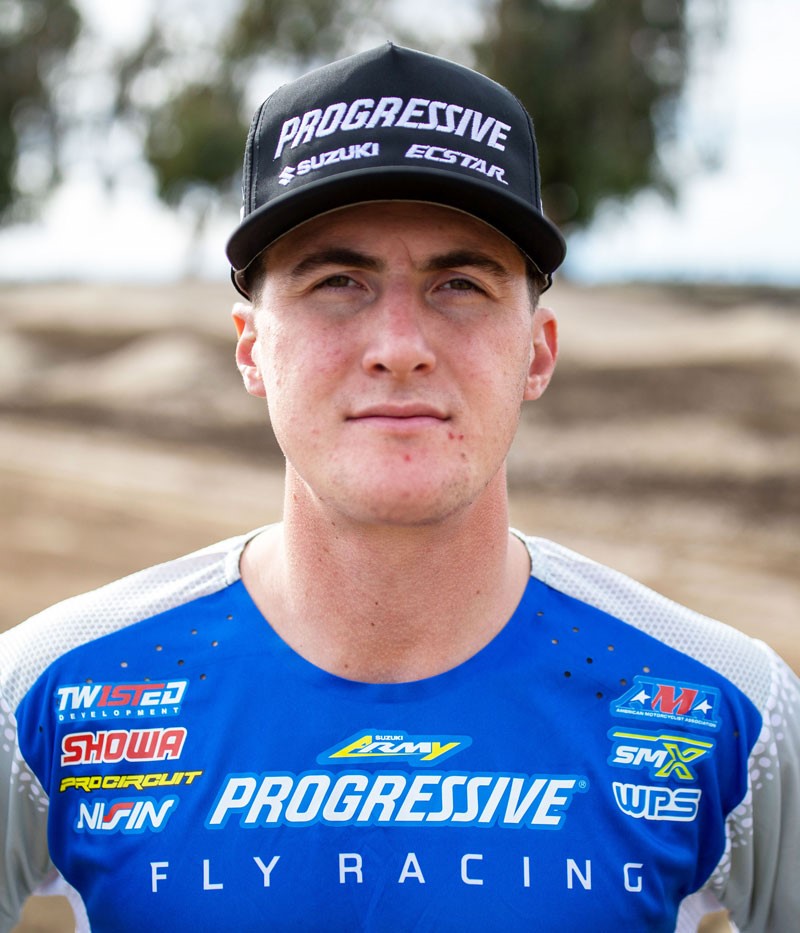 After consistent momentum in the 2022 season, Dilan Schwartz (85) and Marshal Weltin (50) are looking to make their way up the Supercross standings in 2023. 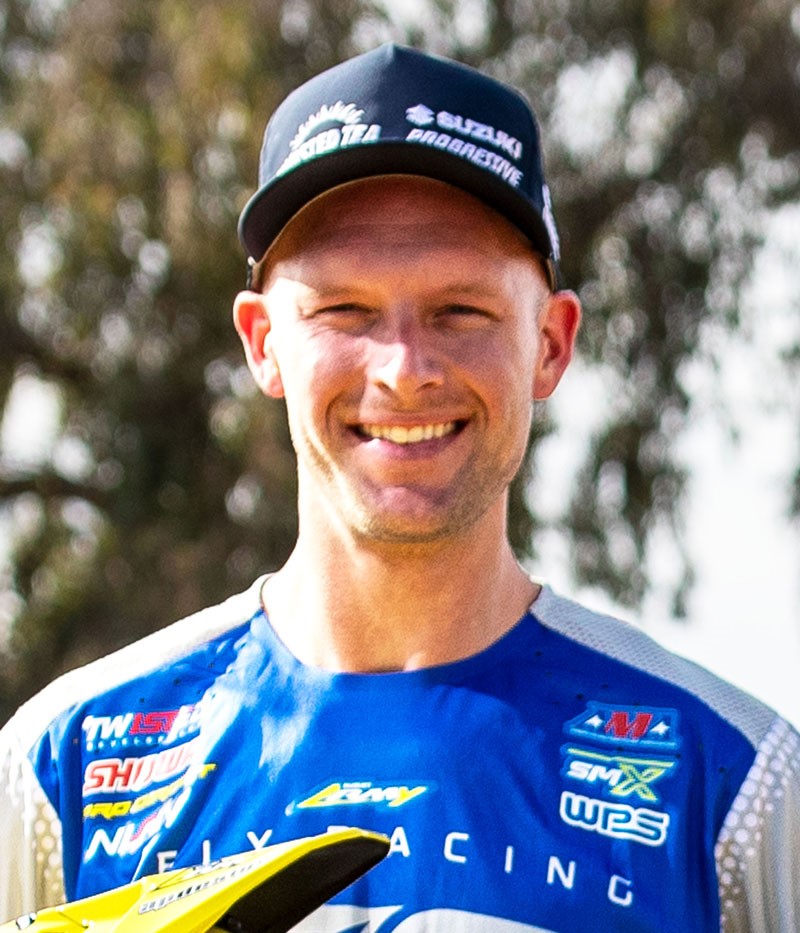 With off-season training behind them, Kyle Chisholm (11) and Shane McElrath (12) look forward to the start of the Supercross season at Anaheim 1.

Joining the team for 2023, Chisholm brings solid racing and set-up experience to the team and is looking forward to competing aboard the RM-Z450. Alongside Chisholm, the exciting racecraft of McElrath augments the RM Army, and McElrath is looking to make serious strides in 2023. Back again with the Twisted Tea Suzuki Presented by Progressive Insurance team is Hartranft. Injured at a pre-season training session incident, Suzuki Motor, USA wishes Brandon a speedy recovery as he looks forward to returning to the track.

“We are excited to take on the 2023 Supercross season. Our program has grown for 2023, and we are in the best position possible to have a successful 2023 campaign,” commented HEP Motorsport’s Team Principle, Dustin Pipes. “Testing and development have been going well and we are still finding new advancements to help the riders take the next step. With these new additions, it is an exciting time to be a fan of Suzuki Racing and we are eager to show off our hard work at the first event in Anaheim.” 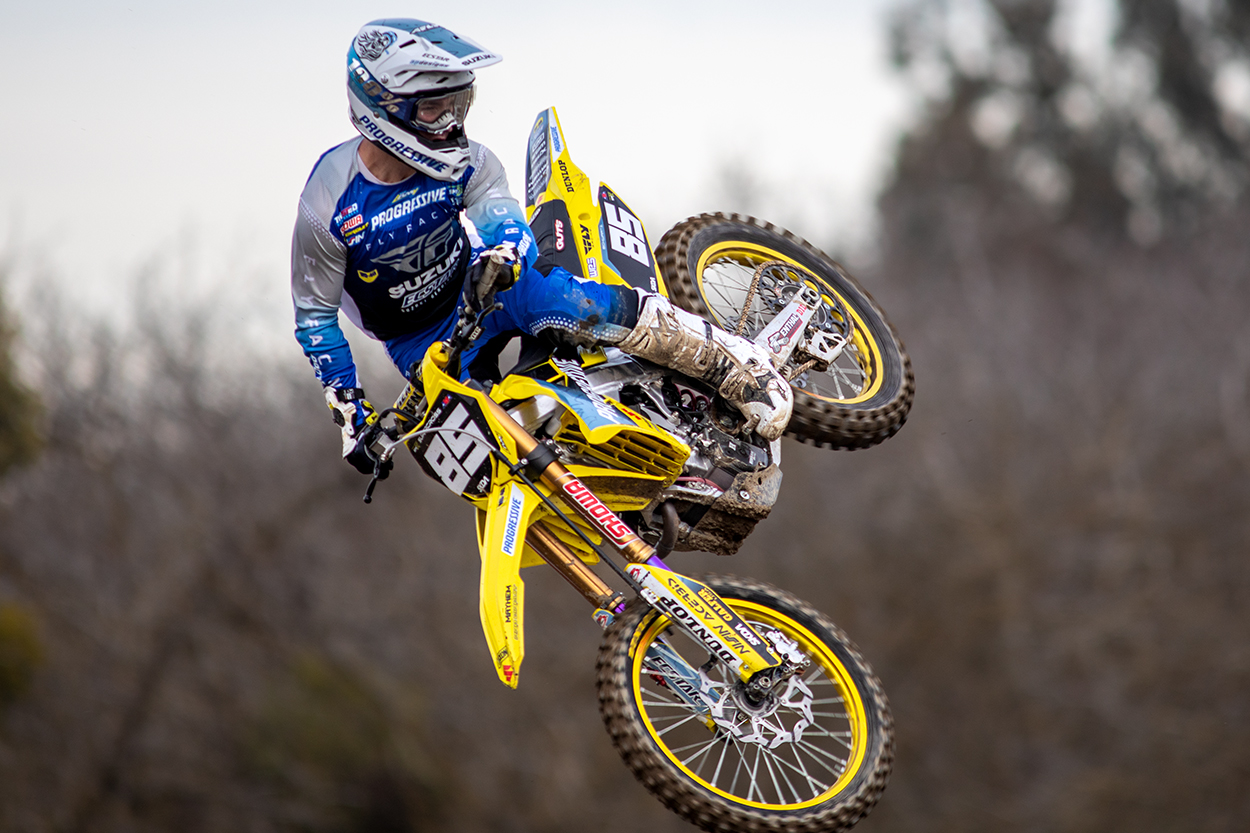