| The Home of Motocross News
Home News Herlings and Febvre out of Matterley Basin Round1 MXGP !! 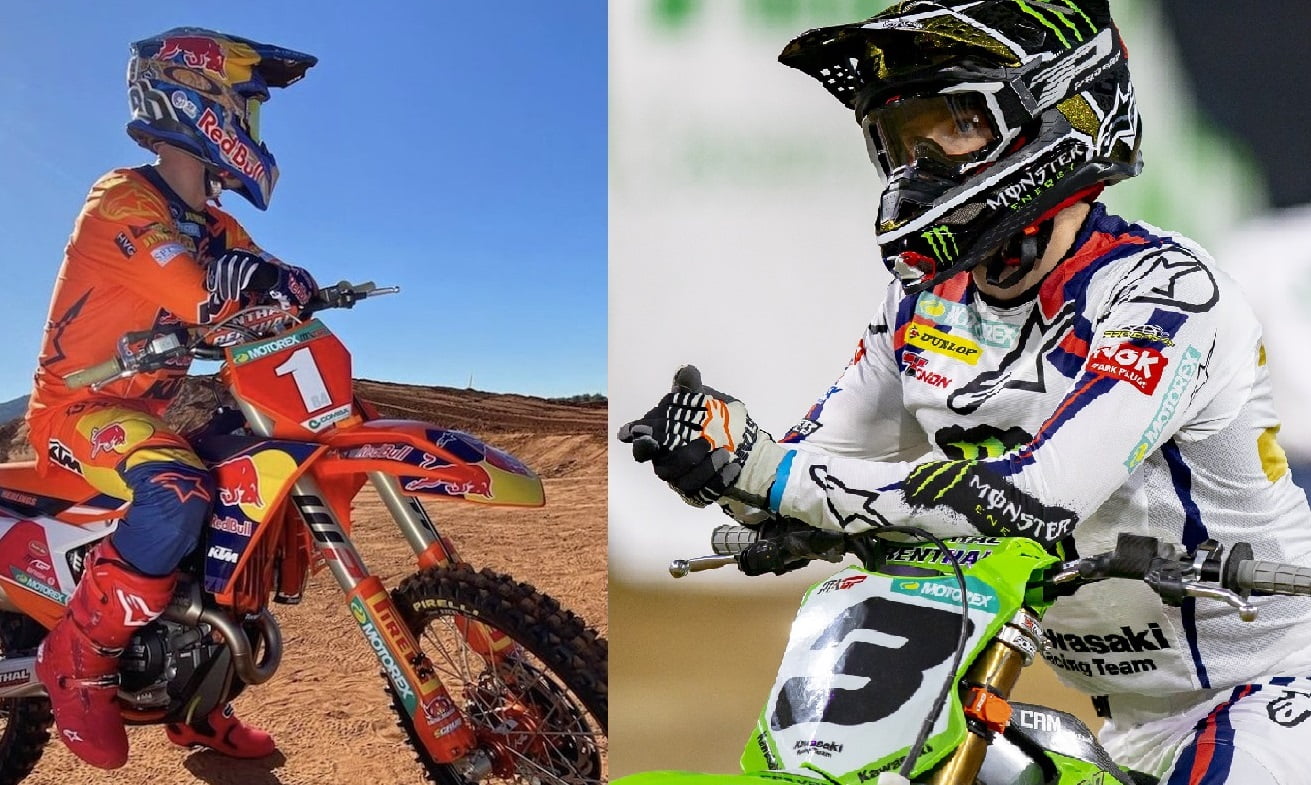 Jeffrey Herlings and Romain Febvre are standing still and won’t be back anytime soon, we’ll see who will be the first to hold on to the 2022 title fight!

Below their comments on injuries!

“I fell in Paris and broke my tibia and fibula, it was a bad injury but it was repaired quite well by a good doctor. I still have to wait and I don’t know exactly how long, but the plan is to start the season in Argentina. I’ll see, yesterday I had a check-up with the doctor and he actually allowed me to try to drive, but I still feel I can’t race, I can probably drive on a flat track but that’s not the goal. I think I’ll wait another two weeks and then get on the bike, hopefully: the goal is to go back to racing in Argentina, ”  Febvre said.