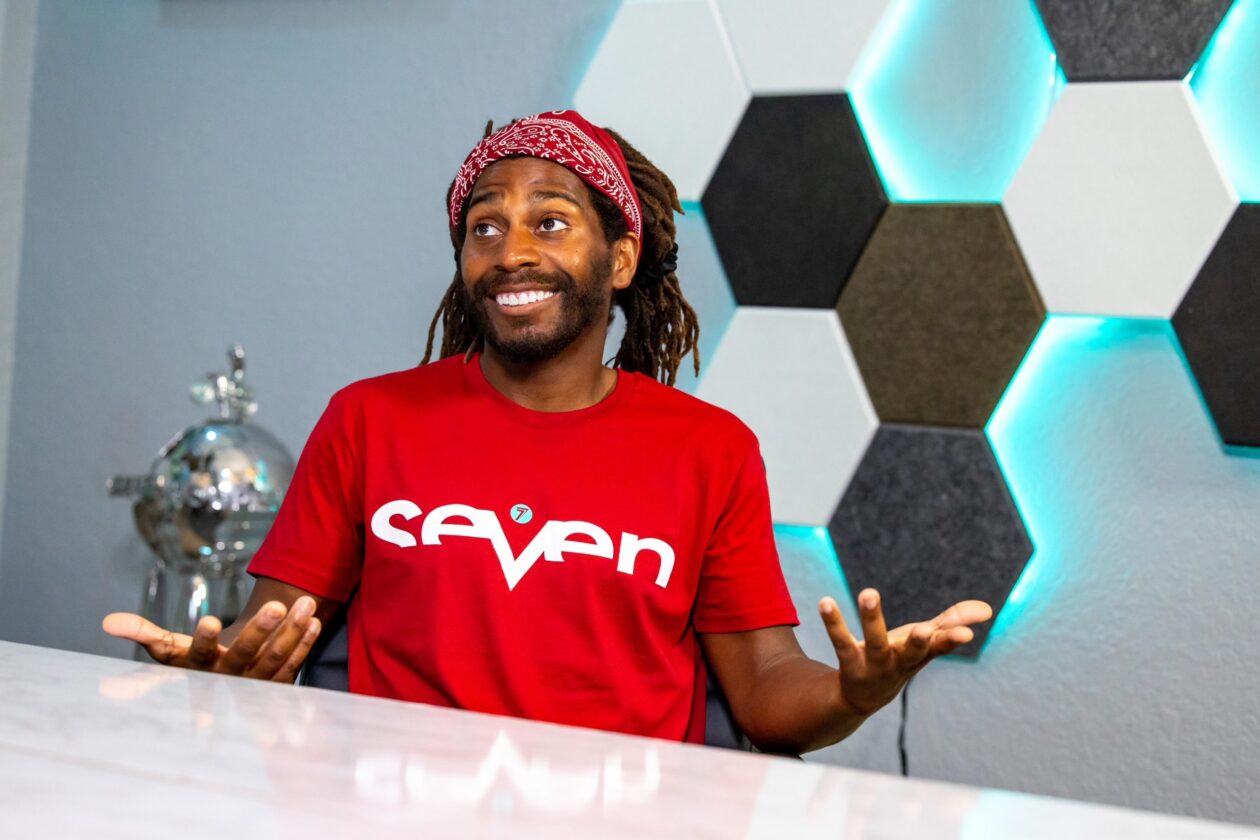 James Stewart will be in the group of several motocross superstars who will lend their expertise in the broadcast booth alongside lead commentator Jason Weigandt during 2022 Lucas Oil AMA Pro Motocross Championship.

James Stewart will be in the group of several motocross stars who will join the broadcast booth during 2022 Lucas Oil AMA Pro Motocross Championship.

“With such a milestone season upon us, not to mention an exciting new partnership with MavTV Motorsports Network, NBC and MavTV Plus that will bring live coverage of every moto for the first time, we wanted to introduce an innovative approach to our broadcast team that aligned with the celebration of the 50th anniversary,” said Davey Coombs, President, MX Sports Pro Racing. “As a result, we’ve amassed a collection of some of the most admired and accomplished former racers, many of whom were AMA Pro Motocross Champions, to serve as analysts alongside ‘Weege’ over the course of the season. This who’s who of American motocross all-stars will provide truly unique insight into the action on the track from one National to the next, allowing our viewers to not only get to know these former athletes a little better, but also gain different perspectives in the pursuit of victory.”

Those scheduled to take part this summer include the following:

Details surrounding which all-star will serve the analyst role at each respective event of the 12-round championship will be announced as a breaking news item in the days leading up to every Pro Motocross National.CN