| The Home of Motocross News
Home News Jeffrey Herlings Confirms Coming to the US Before Retirement!! 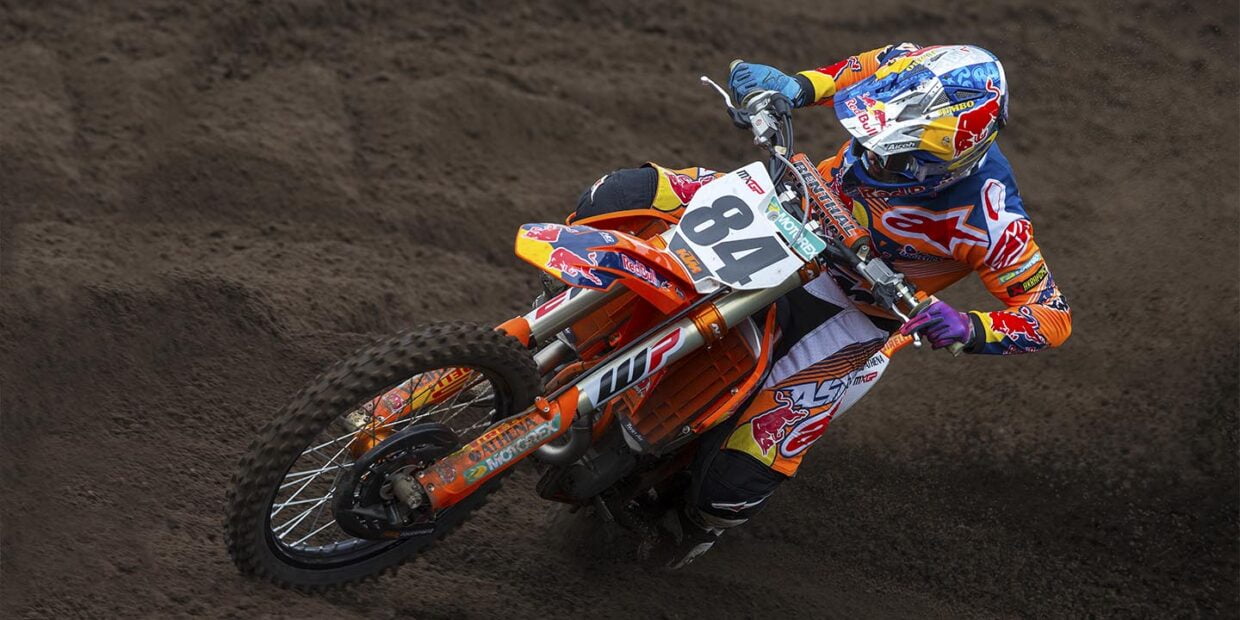 Red Bull KTM rider and 5 time World champion Jeffrey Herlings recently spoke on his retirement and his goals before he does so. After taking the 2022 season off for surgeries and other health issues, Herlings claims he’s as good as ever and is ready for 2023.

Yesterday he spoke on not just 2023, but the rest of his career. Herlings confirmed that he fully intends on racing the MXGP World Championship for at least a few more years, he then added that he will race a full Lucas Oil Pro Motocross championship season before he retires.

The five time world champion has been linked to racing the AMA Motocross season before but bar a one off race at Ironman he’s not raced a full championship. However, it’s something he’d like to do in his last year as a professional racer.

Herlings said in an interview “My ultimate goal would be to do a few more seasons here in Europe and then end my career racing a year in America. I would love to finish my career with one year of outdoors. It is a short series, and just one day and I am a big fan of that. It is a pity by then Eli (Tomac) will probably be finished racing, but at the same time there will be some new guys coming in” Herlings hasnt had the easiest time in his career, struggling with many injuries and missing the entire 2022 season after an incredible 2021 championship. Hopefully Herling’s can remain injury free for the rest of his career. 2023 should be an interesting year for Jeffrey Herlings as his comeback has been long awaited, and the fact that it’s the final year on his Red Bull KTM contract.