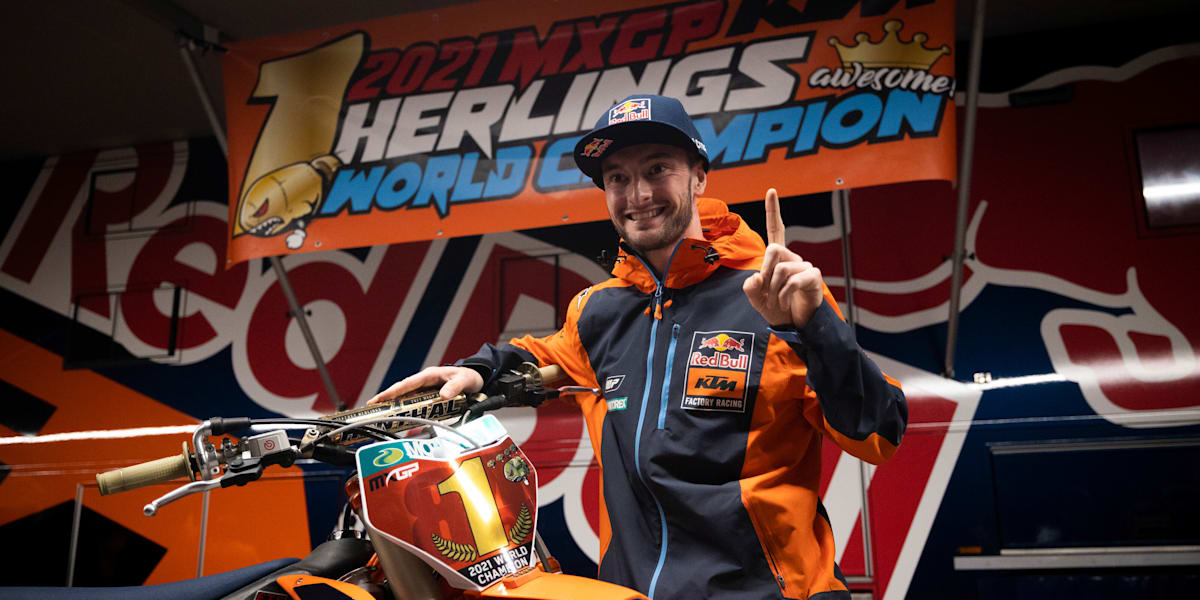 Motocross rider Jeffrey Herlings, who put in an impressive performance this year by taking the world title for the fifth time in his career, has not been nominated for best athlete in his country !!

For the women, the nominations are the same as at the last Sports Gala in 2019. Last year there was no gala due to the corona virus. That is why this election is about performance over the past two years and not the usual twelve months.

That mean that they do not value success of Motocross Athletes- The World toughest sport, and that it is not on the same level as other sports.. What a shame, we wait for official words from Herlings !!