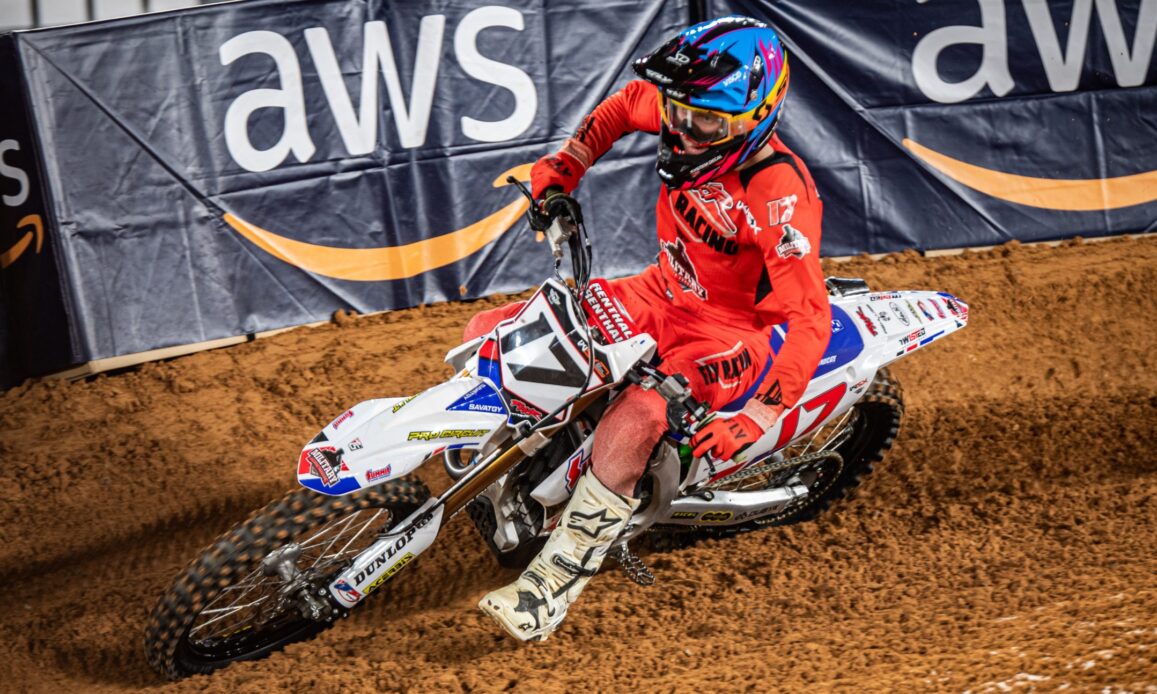 Finally we have an answer Savatgy for 2023 AMA Supercross Season, he was on the PulpMX Show on Monday and discussed his plans. Joey Savatgy has announced he will race the opening eight rounds of AMA supercross for his WSX team Rick Ware racing in a last minute deal after the former factory Kawasaki rider had nothing for the AMA series.

“I plan on doing the first 8 [rounds] of AMA stuff for Rick Ware and that will be on the World Supercross bikes. So those bikes were already built for Mitch [Payton] with the hard to find neutrals and all that kind of stuff.”

He then signed with Rick Ware Racing for the two-round World Supercross Championship and finished second to Ken Roczen in the championship and won the Australian round.