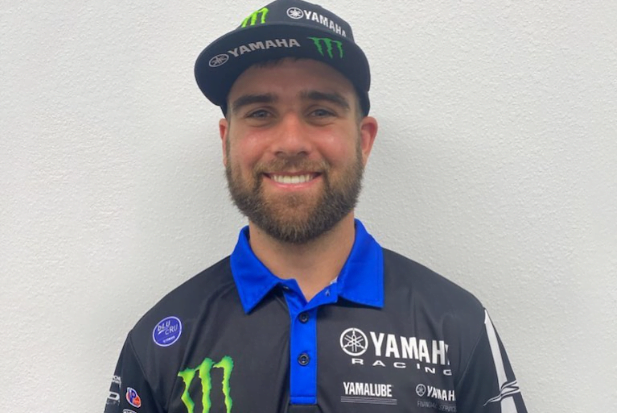 Monster Energy Star Racing Yamaha has announced the signing of Jordon Smith for 2023 in 250SX and 250MX, transferring across from a single Supercross season at Fire Power Honda Racing.

Smith will return to Monster Energy Supercross and the Lucas Oil Pro Motocross Championship with the factory organization after claiming P6 in the 250SX East standings this year.

“I’m really excited to be joining the Monster Energy Yamaha Star Racing team,” Smith explained. “After a few rough years, this past year was a building year for me.

“My goal was to get back to a factory team, and after all of the hard work I put in, I landed on the best team out there. I’m really excited to get to work and see what I can do working with this great group of people!”

Smith has three wins and multiple podiums in the 250SX class and took the runner-up spot in the 250SX East championship in 2018 as part of Monster Energy Pro Circuit Kawasaki. Both Justin Cooper and Colt Nichols will be bumped out of 250SX in 2023 after winning the regional titles last season.

“We are excited to get things started with Jordon as we have the resources to help him be very successful next year,” said Jensen Hendler, Monster Energy Yamaha Star Racing 250 team manager. “Jordon has shown potential in the past, and we look forward to a successful 2023!”