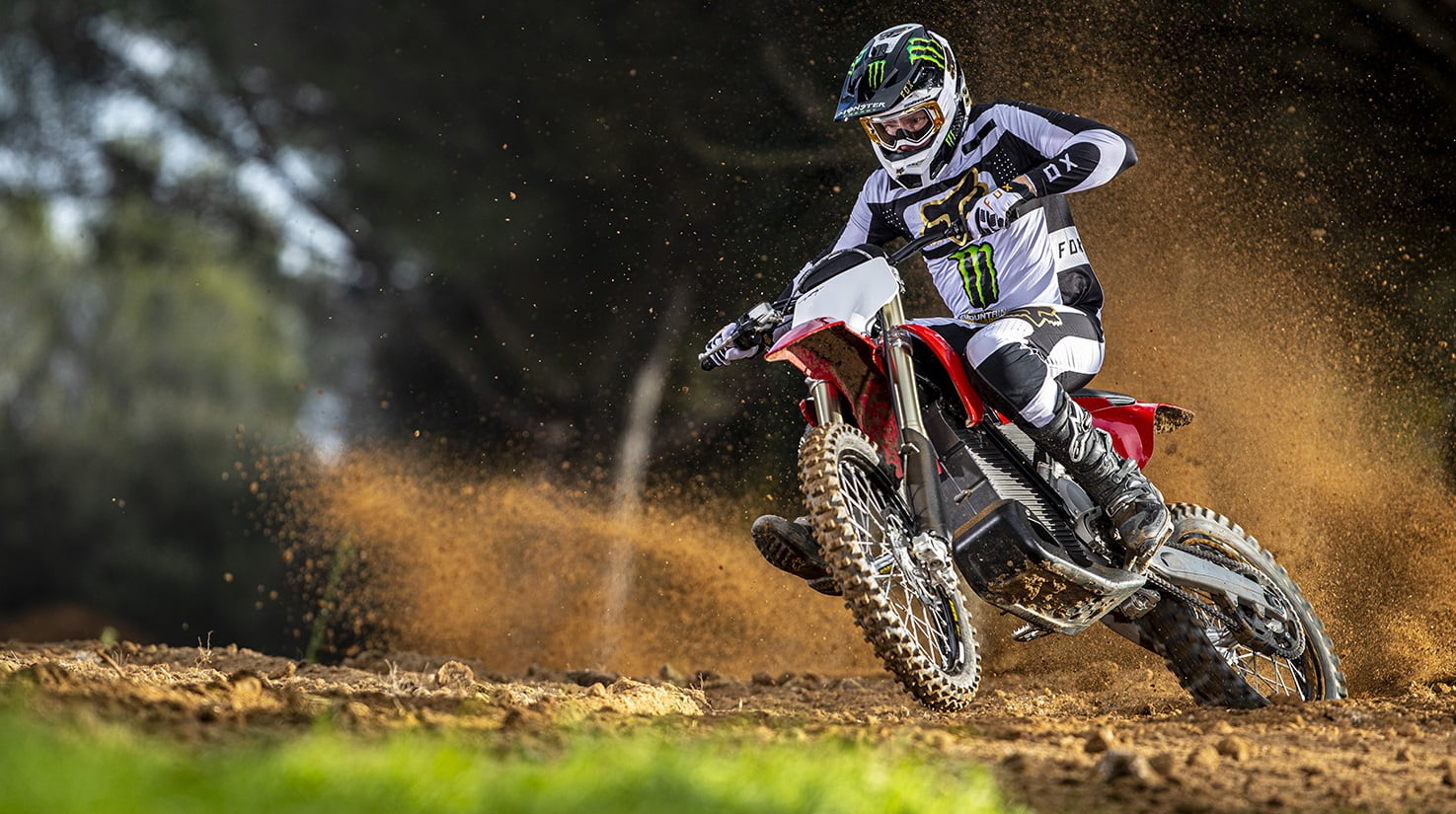 STARK Future, an independent brand created by industry executives, has presented the VARG as its initial offering.

The VARG is a high-performance bike that produces up to 80hp, weighs 242 pounds, offers wide adjustability to the power curve, and can run between one to six hours on a single charge. STARK Future says it made several advancements in electric-powered technology with the VARG motorcycle, including creating what they say is the most energy-dense production system in the world.

The honeycomb magnesium case-structure battery produces 6kWh while weighing 32kg, roughly equating to the same power output as a 450cc bike. A complete recharge cycle can take as little as an hour, depending on the power source and charger used. Josh Hill was involved in the VARG’s test and launch, so Donn Maeda called him to discuss the ride and his attraction to electric bikes.

The most capeable Electric Dirtbike ever built is what Hill said. Go to.. Raw Footage of Josh Hill