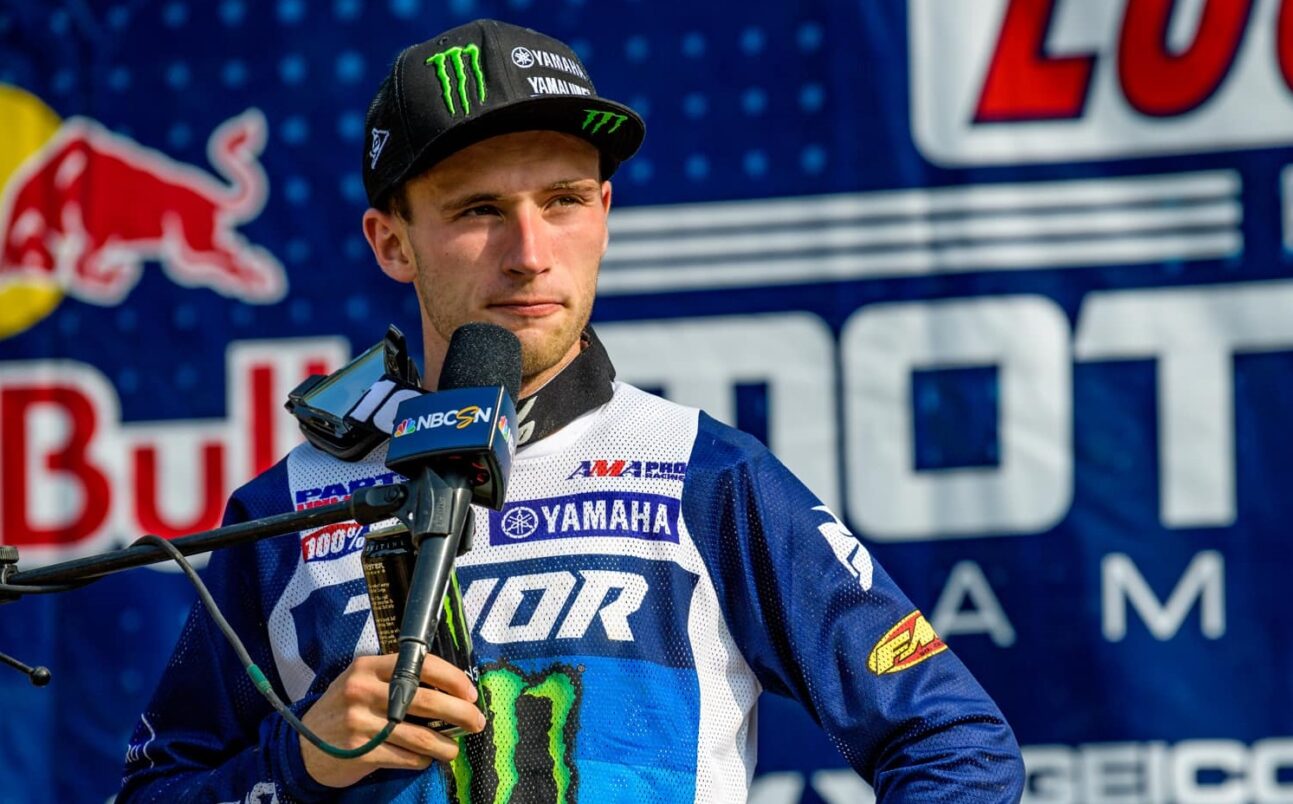 According to Steve Matthes from Pulp MX, Justin Cooper has now got the MX2 spot for team USA at Red Bud MXoN! And we know that when Steve Matthes says something, it ends up being always true! It was a battle between Cooper and Craig to the end, but the last few races Cooper proved that his speed was coming back and he is the right choice for the spot !

Cooper had been having a tough season outdoors after a badly broken foot in just before supercross started but he has been winning races in the last two outdoor rounds and that appears to be enough for the Star Racing Yamaha rider to inch ahead of previous favorite, teammate Christian Craig, who had been tipped to drop back down to a 250 for the event after a strong supercross and motocross season.

With the MX2 class being key in the mixed races, Justin Cooper’s starts could be a huge plus for the USA and he probably just needs one good result given the sensational pace of Eli Tomac and Chase Sexton on their 450 machines in US Nationals.

The Americans are going to be very tough to beat in 24-25 September.

Justin Cooper got the MX2 spot for Team USA